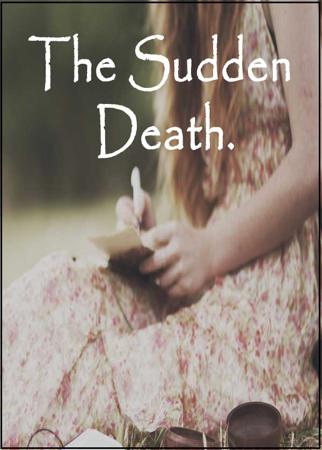 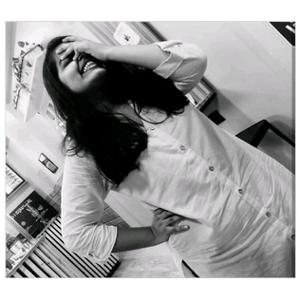 If you are still in college or school, you always have one person in your life who you spend your entire day with except from your family. The force the one, who has faced the loss has to build their identity without their friends. They take them everywhere, share each and every moment together but will not be able to share the future you once imagined with them. We expect the young one’s to experience the death of someone older but we do not except the old one’s to experience the death of the young ones. It is devastating to know that you lost someone who had been since the start of your first day of school. You don’t except them to live you so soon at this young age.

Friends come together in a unpredictable way and characterized themselves to support and protect each other and get through from every kind of situation together, walking side by side. They share everything, their losses and winnings, their sad and happy moments and so on. If one loses a friend, they keep them alive by talking about them, seeing their pictures, recollecting memories with them also they realise how their life is without the close one, who they did not expect to leave so early without exploring more stuff together.

Nishtha and I were friends since the play group. We grew together, shared the same lunch box, played all the time and soon we entered the secondary school. It had been long we had been in the same class nut finally we entered the secondary school and ended up in the same class. We had fun all the time, gossiping about teachers and being a fourteen-year-old the main topic to gossip was boy and to pass comments on them. We never had a big group of friends it was just a group of six. Soon the time passed and the annual fest arrived we were split and it was way too boring to work without irritating each other. So, during breaks we use to bump into each other’s class and just annoy each other till the break is over. Time passed and soon we finished our 8th standard. We were separated in the standard 9th. We had different streams and different classes just the next door away.

Months passed and on 19th July, 2014 she passed away. I did not know what had happen because no one informed till I reached home. I was very happy that day because I scored an A in my test and Nishtha got discharge from the hospital and was going to come to school soon. Nishtha had visited her native and suffered from food poisoning as she came back, she was hospitalised for a week and now she finally got discharged. As soon as I left the school all of my friends knew about this devastating news. My mom could not tell me this because she knew I would be in tears and could not control myself. But somehow, she told me the news and I remember her exact words, “Nishtha left us all forever”. I was in shock, a terrible shock because you do not except someone as young as you to die all of a sudden. At times, you heart just does not want to believe such a thing because your heart is too weak to handle it. Losing a best friend is not as easy as losing a pencil or any materialistic thing. It was very devastating to know such a terrible news.

The next day I went to meet her family because they were the one’s who had a terrible loss which they could not ever recover anyhow. But as soon as time passed it was tough. I feel numb till date because it is really hard to believe that she has left everyone one of us forever. Everyone around you keep asking to you if you are okay or not. People around me act differently and behave in a different way. It is very hard to move on knowing that you would never see your best friend again. It is not easy to be without that one person who you share everything it is no more with you. It gets worse if you keep the pain inside you, it good if you share it with someone who can understand the pain that you are going through.

Time passed and now I am eighteen, and my life still feels incomplete without her but in the end of the day she is still with me in my heart and I take her with me everywhere. Life changed after she left, I changed. My way of seeing at things changed. There are always two effects of a incident a good one and a bad one. It is on you which way you take the incident and move on in your life. Its has been almost 5 years and my way of dealing with things changed. Her positive vibe is alive in me. I realized that you have only one life and you should live that one life with fullest and do things that makes you happy. Instead of worrying what is going to happen next just live the time you are in.