Love isn't the only love we describe between a couple but also the love we share with our family friends and also two people of the same gender share.

Bisexuality it's a identity that a person owns but it's not ta crime like how people treat it. Love is a feeling where a person love another person and is happy with the person he or she loves even if it's of same gender. Society never accpet's the fact that being bisexual is just a identity and not something bad. It is something that is shameful but it should not be. A person is not bisexual to be judged by the society but just it's that person being real about him. At times it's hard to accept the fact that you are bisexual but trust me it's just okay , there is nothing wrong if you have a different identity and just not the same as other people. You should be proud of your identity that you are different but special. It's hard for a person to be called bisexual by others when others have their agenda and expect you to just represent their agenda. I do believe deeply that all human beings , male and female are sexual beings , most likely bisexual beings channeled this way and that by cultures terrified of boundary crossing without passports stamped gay or straight. Our society needs to recognize the unstoppable momentum towards unequivocal civil equality for every gay,lesbian, bisexual and transgender citizen of this country. The time has come I think when we must recognize. Bisexuality as a normal form of human behavior and we shall not really succeed in discarding the straitjacket of our cultural beliefs about sexual choice if we fail to come to terms with the well documented , normal human capacity to love members of both sexes.

It's their identity and not the society's.

A sixteen-year old boy use to live with his mom and her partner Daisy. One day the boy asked his mother that “what is love?”. The mother replied sweetly saying that “love is the most beautiful feeling where two people are happy together”. The boy nodded his head and went out for a walk, he kept thinking that why does his mom stay with a lady if she loved dad and why does she not stay with dad. These questions kept running in his mind and he decided to talk to his mom about it. As soon as he reached home, he questioned his mom that “mom why don’t you stay with dad and why do you stay with aunt daisy?”. Mother decided to answer her son after so many years. It was her time to face the truth along with Daisy. She answered, “son I live with aunt Daisy because I love aunt Daisy and we are happy together”. The boy was confused. Daisy continued the conversation by saying that, “Dear, your mom and I, we love each other and we are happy with each other. There are no restrictions on loving the same gender. Your mother did love your dad but she realized that she was in love with me. I know it’s a hard fact to accept but it’s the truth in the end. Love can happen anytime, anywhere and with anyone even if the person is of the same gender. When a person is happy with someone, he or she loves they are ready to overcome all the circumstances. The society will never accept such things because for the society being a ‘BISEXUAL’ is a crime and not a identity. Being a bisexual is not a crime it is a separate identity and one should be proud of it. Your mom and I we are happy and proud of our identity because it represents our love to the society. The society will never take this in consideration but it is normal to feel for the same gender. At times even, your own family does not understand how you feel, you should be a support pillar to each other to make everyone believe that their love will last always. Love is not the love that happens between a guy and girl it can happen between two guys or two girls. Some people accept the fact that they are bisexual but do not tell the world because they are afraid that they would be teased and insulted now and then”. The boy was surprised to know the bond his mother and aunt daisy shared together. It was just beyond anything. Loving someone of the same gender is not easily but it is the most beautiful thing one can ever experience. Love is not the only love a boyfriend share’s with his girlfriend and visa-versa but also a girlfriend sharing love with her girlfriend. Love is not the only love between a couple but also a mother’s love and also bisexual love. It is the feeling which hard to express but feels the best thing when expressed. The judgment of society should not matter to you at all because it is your life and it is your own identity. You owned it and not anyone else. 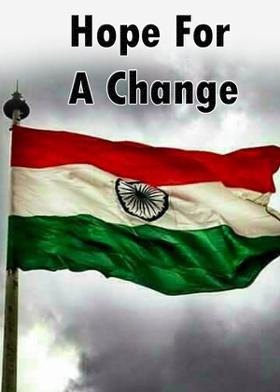 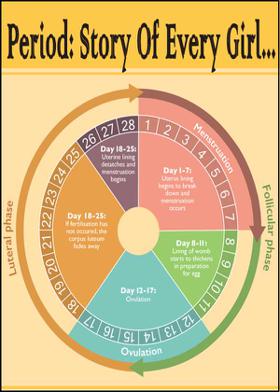