Once upon a time in a city named Mir Pur, there was Street which was very untidy no recognization for that street and all the people in the street are daily wage workers. And a girl from that street name Sheena goes to a school named purple vihar.

As the days were passing on a new teacher was appointed in that school her name was Sunita she is to teach English in the school.

teacher daily used to notice Sheena .one day she called Sheena, who was looking very untidy and asked her to wash her face and come to school from tomorrow.

Sheena asked her mother to comb her hair and she attended the school the next day.

Impressed by Sheena following her words, teacher gifted new dress to Shina which was in a bright blue colour. Sheena was very excited to wear a new dress and as the next day begin Sheena get up very early in the morning take a bath, comb her hair and wore the new dress.

Her mother was impressed and felt very happy by seeing Sheena looking very pretty. And decided to clean up her kitchen which was not cleaned for weeks.

Her father was observing all the changes taking place in his home and looked at his daughter he felt very happy to have a beautiful daughter and he started repairing a fence, both the mum and daughter started cleaning up their house.

and sooner the street was on cloud nine blinking with sparkles of street light flooding of water and adorable houses with clean homes.

When the street came into recognization of meerpur and named it has Sunita Street on the recommendation of change implemented by her and everyone thank the teacher #thankyou teachers.

A teacher can make anything impossible to possible can you mend the ways of many of the students can lighter any darkness coming into a students life. Their effort patience sacrifice is remarkable. Thank you, teachers, for making what we are today and what might be tomorrow

More english story from Sadhana B 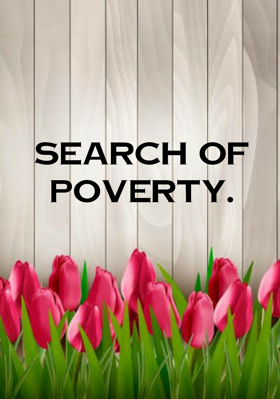