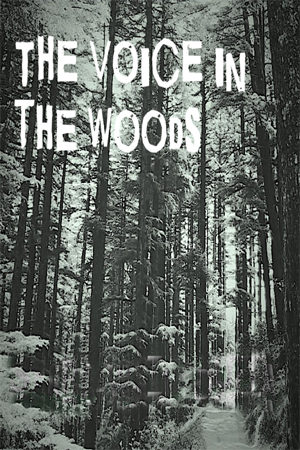 The Voice In The Woods

The Voice In The Woods

“Ssh…I can hear something,” I whispered to the others. “It’s one of your hallucinations again. I told you, there was no such voice here,” a girl uttered, with a disappointed tone. Her face was not visible in the dark, so I could not make out her identity. “No,” I said. “I’m sure we’ll succeed this time.” “I hope so,” another boy said.

We were in the magnificent village of Phoolkunj, a little hamlet situated high up in the mountains. Though the population did not stand a chance to be boasted about, the village received loads of tourists every spring, when flowers could be seen more than anything else. An acre of plain land, not larger than a football ground, was the only plain area there. Around it, lush green wilderness abounded; the forest.

The inhabitants of Phoolkunj were so humble and sweet, that they had absolutely no problem with any of the ferocious wild animals that resided in the forest. Instead, the men fearlessly went to collect firewood, and everybody would sleep safely at night in their little, temporary huts. In fact, everybody worshipped the God of the jungle, and believed that they were protected by Him.

A strange phenomenon had been happening in the forest for the past month. Villagers claimed to have heard a weird sound in the woods. Not once, twice, or even thrice; they heard it every time they ventured into the wild. Some said they heard voices, others heard whispers. A handful even heard human voice. The tale of such paranormal events had spread like wildfire, and left the villagers horrified. The tourist flood had also thinned, as they learnt of the incidents.

Unable to do anything, the villagers had contacted the forest rangers, a deed not required to be done ever before. And here we were huddled in sleeping bags and tents for three days, failing in every attempt to understand the real cause of the voice. Presently we had sensed something fishy, and decided to search once again.

The night sky stretched far and wide, with millions of twinkling stars amongst it, like the skin of a strawberry. Below, unending ranges of undulating mountains stood in every direction. The moonlight cast an ethereal silhouette on the steep slopes, just like a thick black carpet.

The six of us walked one behind the other, equipped for any emergency. Though it was only October, the chilly night wind shot through our jackets and pierced us cold. We were exhausted, panting, but still feeling cold. In the midst of all this, I kept saying to myself, “There has to be something behind this. Have faith, and miracles will happen.”

All of us heard a sound once again, and froze in our path. It was more pronounced and seemed to come from somewhere near. This had to be it. “Get ready,” I whispered.

We tried to clear the vines in our path as silently as we could, tiptoeing towards the sound. A faint glow of something could be seen, behind a bush. Each one of us continued to walk, unsure of what waited for us at the other end. I reached the bush first. My heart racing at a supernatural rate, I slowly leaned over it, and gasped.

Baaghi, one of the tigresses of the forest, lay with her cubs. Between her paws was what seemed like a newborn’s toy; perhaps left by a young tourist. As the toy glowed and uttered “voices” the cubs giggled in delight.

We could do nothing but gaze. As the world continues to adapt to various climates and technologies, here was a very different kind of adaptation, of a creature trying to learn the ways of man. Jungle Safari And The Mag... 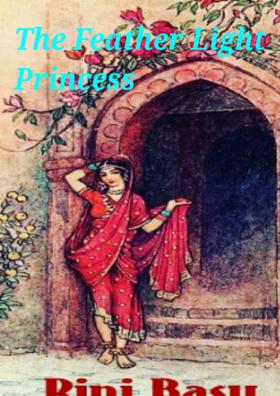 The Girl Who Won Autobiography On My Mothe... A Journey Towards Identit... 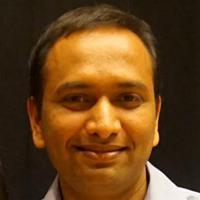 Of Fire and Learning