The Pair Of Shoes

The Pair Of Shoes

There lived a boy named Steve. He was a beggar. He would sit at the roadside and beg.

It was a cold winter day. He was feeling very cold and his feet were sore. He wanted to wear something to keep his feet warm. Suddenly he saw a pair of shoes below a tree. He ran towards the tree looked around to see if anyone was watching.When he was sure nobody was looking he quickly took the shoes and wore them.

He was very happy. He saw a food stall which was serving food, suddenly he felt very hungry. He went to the stall to eat something.

But he had no money.

But he had presence of mind. He took off his shoes and said, "Here ,take my shoes and in return give me some food!'

Steve gave his shoes and took the food. Steve was very happy. He said to himself, " today is my lucky day."

Then suddenly a gang of robbers surrounded him.They said, "we want food!"

But Steve had eaten it all. He had nothing to give.He thought how will I give them food? Steve said, "Sorry Sir I cannot give you food. I have finished it all. The robbers shouted and said, "If you don't give us food we will kill you with our knives." Steve was very scared. He thought, "If I went back to the food stall, I will have to give the shopkeeper something. But I don't have anything to give. He said, "Sir, I will buy some food for you."

Steve went to the shop and asked for some food. The shopkeeper happily gave him some food. Steve was very surprised. He gave the food to the robbers. The robbers took the food and went away. Steve was saved and he became happy.

After 29 days the summer season started. Everything was fine. Steve went back to the roadside and sat.

Suddenely a noise came, "Get up! Get up!? You are being late for school Steve...." THE MONKEY WHO LOVED CHOC... The Diary Of The Solitary... The Faith of the Sparrow 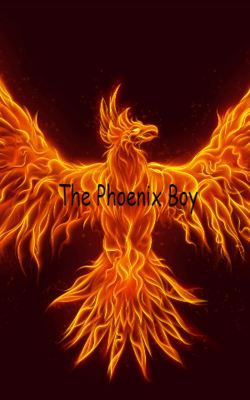 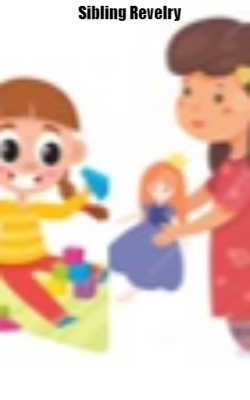 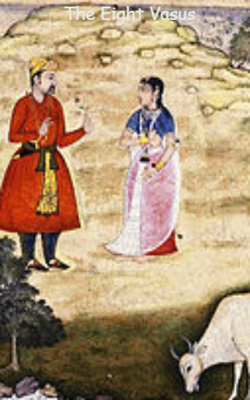 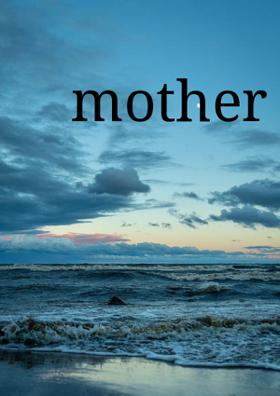 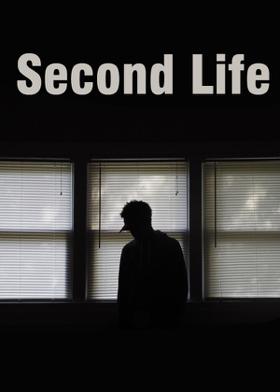 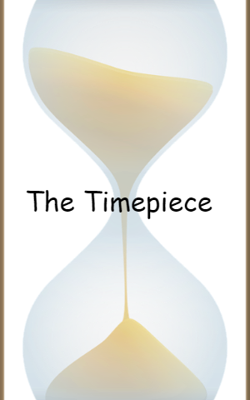 Do Not Seek Anyone’s Vali...