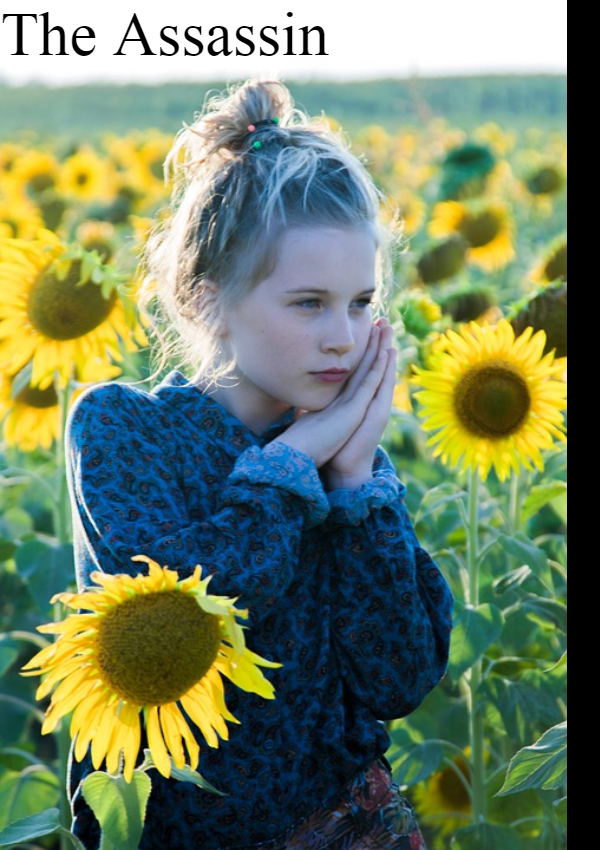 Bismita had been silent since the day she was discharged from the hospital.

We were married for last one year after a relationship spanning almost four years. As I knew her, I knew her greatest desire in life was to give birth to our child. I think this is the most beautiful dream for most of the women.

We had decided to have only one child irrespective of the gender. We would bring him/her up with utmost affections and care. It was true that Bismita was dreaming more than me. She had been planning for the upcoming baby since the days we discovered her pregnancy. Our well decorated house and the lovely garden in front of our house were part of her most awaited dream. All our discussions and planning were now centered only on the guest who was to come shortly to stay permanently with us, our most aspired child.

The ultra sound test revealed that the child would be a girl. When I told this to my parents, they advised me to go for abortion. They were expecting a son who would inherit our legacy. Moreover they were aware of our desire to have only one child. When I proposed Bismita to abort the child, she shouted at me, “Better, you kill me and then marry another girl to keep your dynasty.”

My parents kept on insisting us to go for abortion. I felt stressed. After the days of long debate and discussions, Bismita was convinced to abort the child and two days back we got her aborted in a private hospital. After that she had been speechless, not uttering a single word. Even she was not eating properly. Most of the times, she had been lying on the bed amid depression. The lively home had come to a standstill. A cow had grazed the flowering plants in our garden.

Bismita had laid herself on the bed. I sat beside her and put my palm on her forehead. She woke up and pushed away my hand, “Don’t touch me. With this hand, you have snatched away my dream, my imminent maternity. You are an assassin…yes…you are an assassin”

I virtually had no word to utter. Before this I had never witnessed her in such a violent state. Oh! Just few days back, my small world was full of dreams. I have killed my daughter who was about to see the light on the earth. As if she was also asking me, “Why did you kill me, Papa? What was my fault?”

Bismita’s eyes were flooded with tears. As if the ceiling over my head was about to crumble, the earth beneath my feet was about to go down and down! Everything around me now appeared dark. Only dark and dark. What could a hopeless dream who himself had killed his own dreams?