My younger brother proposed, “Bhai, I want to be separated from you. Let’s divide our properties between us.”

He had never heard “No” from me. This time also I affirmed with his proposal- “Ok, the way you wish, you divide.”

Then he told me to call a few distinguished persons to arbitrate the partition of our properties. Without any hesitation I agreed to his proposal. I had promised to stand by him about twenty-five years ago, since the untimely death of my parents. My brother was just nine at that time. I was seventeen. Since then I have to work hard to bring up him to what he is today. During those days of despair and difficulties I often had to starve to keep him fed. Under all circumstances I have been fulfilling his demands and desires. I have been happy to see him happy. I have tried my best to bring him up as an established person in the society. Today he is an officer in a bank. He has a house in the city. He too has a luxury car. Four years back I got him married with the bride of his choice. He is now the proud father of a cute son. I have been extremely happy to see all his accolades and achievements.

Irrespective of what he thinks of me, he is my brother. In the initial years of his service, he was sending me money orders every month. Later he stopped sending me such money orders. I never had any material expectations from him. I always expect his happiness. Here in the village, I have usual quarrels with my wife over petty issues arising out of our poverty. I am often unable to fulfill the requirements of my school going children. Still I never seek any help from my younger brother who is apparently a rich person today. Being elder, I should only give him. I should not expect anything from him.

On the scheduled day, the arbitrators were called to our house to facilitate fair partition our properties among us. At the outset, my younger brother informed them, “We have many properties which I have acquired with my earnings. Out of the eight acres of land in the village, I have purchased five acres after I got the job. Moreover my house in the city and my car solely belong to me. I won’t give any share from the properties acquired by me. The common properties which are subject to partition consist of three acres of land in the village and this house.”

My younger brother looked at me. So as the arbitrators. They wanted to know my counter views on my younger brother’s views. I put forth my stand, “I too have a property which I have owned out of my lifelong hard work. I do not want to give any share from this property to anybody.”

All were taken aback with my words. Their eyes were filled with disbelief: what property this poor man could have? My younger brother asked with a louder voice, “Which property have you acquired with your earnings? This house or the three acres of land? All these are inherited properties to which I have equal right.”

I was surprised to read the simplicity on my younger brother’s face. What is really working behind his insistence for the partition likely to take place shortly?

I looked at the arbitrators and submitted, “Out of my life long hard work, I have owned only one property. That property is nothing other than this brother. He is my most valuable property and I don’t want to give any share to anybody out of this property. Instead I am ready to offer all other properties I inherit.”

My younger brother was speechless. His eyes appeared wet. 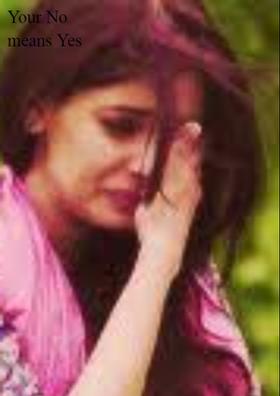 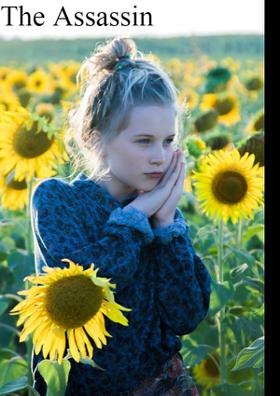 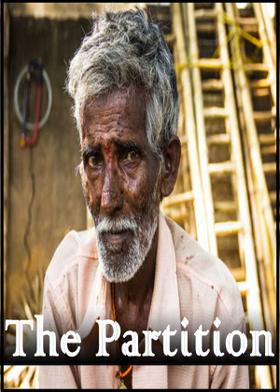