Today, when Annie was standing in front of the mirror, she could find some unusual changes in her body. Her body has gained fat. She is no more the slim girl that she was. Her hips have started bulging out. her boobs were tossing against her top. She did not like these changes in her body. She just wanted herself to be perfect. She started to change the way she dressed. She began using artificial materials to beautify herself. She was just thirteen when she could perfectly out on eyeliners, lipsticks and mascara.

Days passed on when her parents started making rules for her. Her mom restricted her in time at home. She was no longer allowed to play with her friends as she used to do before. She was forced to talk only to female friends. Whenever she introduced a friend of the opposite sex, she was seen with doubtful eyes. She wanted to speak out all that happened in school. But her mother had no time to listen to her. Instead, her words were rejected saying, ”Don’t eat my head. Go and do your work.” Further, she had no siblings to share her thoughts and feelings with. The feeling of loneliness caught her by its tentacles. She felt very neglected and avoided.

The age of Annie is usually considered as a very dangerous age. They fail to differentiate between what is right and what is wrong. They even do not inform their parents of what they are doing and ultimately fall into unwanted situations. And when the water runs out of their hands, they come back to their parents for help.

It was in eighth grade that Annie developed a 'CRUSH' towards a boy who was too old compared to her age and her neighbor as well. Unable to find a friend in her parents, she started talking to her on Facebook. The chats basically contained the feelings of Annie towards the boy and further all those talks and discussions that Annie should have done with her mother. Now all boys are not the same. And those age girls are mostly used by the boys to trap them. Annie did not know but she was also being pulled into the trap. The boy did not accept her proposal but kept giving her hopes that he would do so once she enters into college life. He used to reply to her messages but never on time. She kept hoping that the boy would be her one day. She started agreeing to all the proposals that the boy was giving her.

One day the boy asked her to go on a long drive with her. She agreed without any hesitation for she had been talking to him for more than a year and started to know him well. She bunked her coaching classes to go with him. They went and they enjoyed. The boy offered her ice-cream and chocolates, things which girls usually crave for. She too accepted. This long drive thing went on for about a month. Suddenly one day the bike turned off the main road into a forest. She still had faith in the boy. They reached a place where her faith along with her clothes was ripped off her body. By the time she realized what had happened, she found herself totally naked. Further, she could feel something very painful but then she remembered nothing. She had lost her senses which she regained in the hospital. Yes, she was raped by that boy. She could not even believe that it was his dream lover who played with his faith. She cried a lot and was sent to a rehabilitation centre for further psychological treatments.

Today Annie is an adult. She spent almost a year in the rehabilitation centre to come back to the normal psychological state. And now she is matured enough to think about all these things. She has started focusing on her career rather than all these lust and attractions. She has been studying well and securing good marks. She aspires to be a teacher in the future but will keep on counseling teenagers so that they do not commit such mistakes that she had committed in her life. 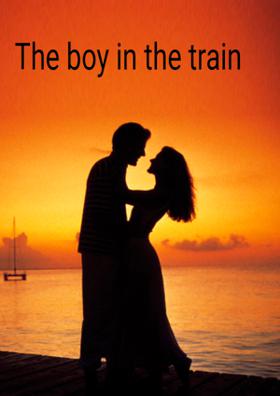 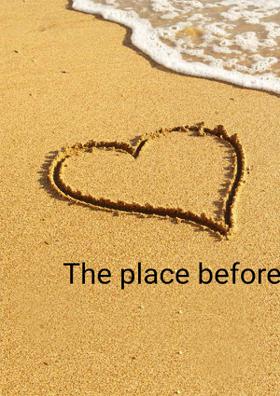