The Boy In The Train

The Boy In The Train

It was on the 22nd of July. I was at the station to go back home. The train reached and I boarded. I got my seat kept my bags and sat comfortably. A boy was sitting next to me. He wore a brown check shirt and jeans, the sleeves of the shirt rolled up to the elbow. He was fair, good looking, and handsome. His face was unique like all faces but one of those faces that one would definitely like to look at over and over again. He was watching something over his phone and his earphones plugged to his ears. I gazed at him for some time but he was busy with his phone. I tried to keep my look to myself. But that face, that damn face did not allow me to do so.

Sometime later, I felt sleepy and tried to sleep plugging my earphones into my ears. Suddenly there was a loud sound and I got up. I did not have any idea that I was sleeping with my face towards him and the moment I opened my eyes, he turned away his looks. I realized that he was looking at me. I was surprised. My mind constantly started thinking if he had noticed me or did he find me that pretty. I know I am not but I won't mind if he says so.

It was lunchtime by then and the pantry person had already delivered us our food. I opened mine and he, his. He was having chicken and me, vegetables. That was for the first time ever he talked to me. He asked, "Are you a vegetarian? Don't you take chicken?" I replied, "I do but only at home. I do not trust restaurants."

He just smiled and it was that damn smile which can create all problems. I smiled back too. He started the discussion and we had a number of topics. Starting from birthplace, workplace to hobbies and fantasies. He said, "You are an amazing lady. Talking to you feels awesome." I replied thanks garnished with a smile.

I had expected him to continue this by sharing his number and being in touch. I knew I was expecting too much. But unfortunately, nothing happened as such. Our love story which was not actually a love story ended up there itself. 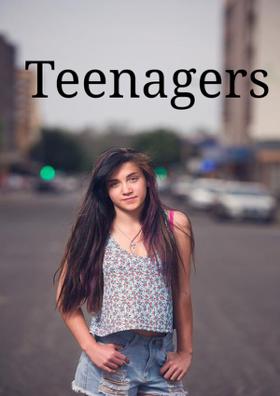