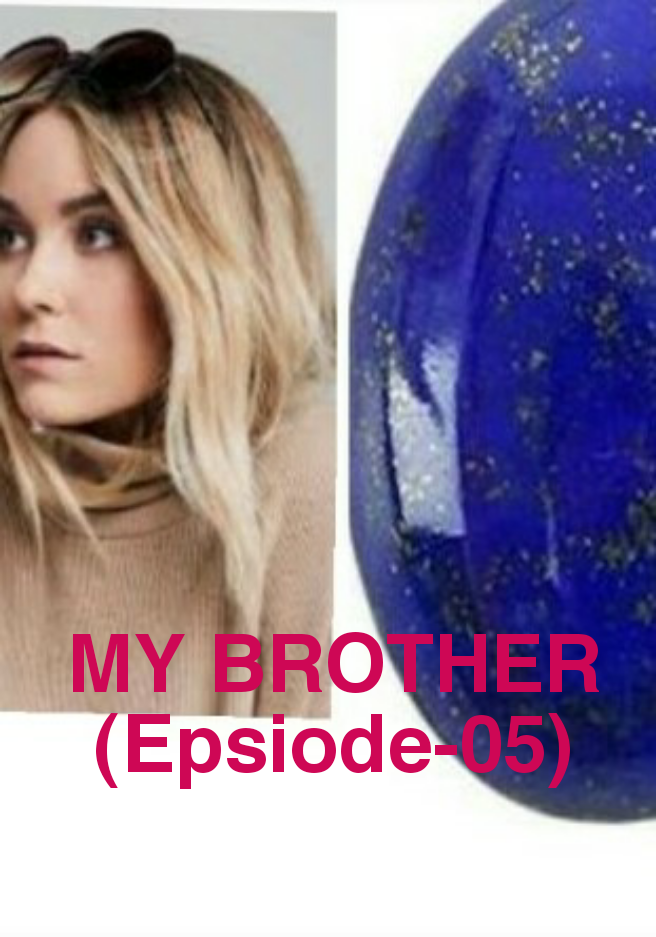 After some time he said-Is this the way to talk to your fiancè. Eliza got shocked by the words which she heard and she asked him in a violent tone-When I became your fiancè? ‏You bloodthirst monster what do you think you are!! CEO spoke in a calm tone-I am your fiancè. ‏Don't you remember the contract? Every girl wants to be my fiancè you are the first girl who doesn't want to. Eliza didn't let him complete the sentence and speaks-Which contract and I am not one of your fangirls.Oh, the contract which was signed by my parents. ‏Listen, ‏now we are adults and you can forget about the contract. ‏I know you are also not willing to marry me and I also don't want to marry you. ‏CEO speaks- ‏I don't have any problem in marrying you and if I don't have any problem then this marriage will happen at any cost. ‏Eliza though I came to him to find my Brownie here I got another problem I think my luck is really bad today. She said ‎- ‏Ok! ‏I will think about that and if you get any information about Brownie. Inform me. Eliza went to her house straight from the office and as soon as she sat on the bed. She slept after sometime Eliza dreamt about his brother and Brownie screaming help! ‏help! ‏and his brother showed her the magic stone which she got from Anna's house. Eliza quickly woke up and started finding that stone. She was not able to find then she reminded that in her dream she was at the hospital. She quickly rushed to the hospital and saw her bag which was with an old man. ‏She asked him to give her the bag and the old man spoke that it's his! ‏Eliza said that she is a detective and for it, she can send him to jail. The old man quickly gave her the bag and she started finding the magic stone, at last, she found it and when she was examining the stone she was able to see some ancient letters on the stone it was like ‎-are ‏τηε Γαφε. ‏Eliza ‎was able to understand some letters but not all. She searched on google and after some time she found that they are greek letters and they mean ‎-THE CAVE. The cave what does that mean that Brownie is at the cave but which cave there are many caves after that there were more words they read as ‎-''Tu m'as déjà entendu, ‏mais tu m'entends encore. ‏Puis je meurs jusqu'à ce que tu m'appelles à nouveau. ‏Que suis je?''.

‏She ‎quickly ‎searched these letters o translator but her phone got switched off and she quickly thought about someone who knows many languages and only one name came in her mind, Mrs.Rhea Conrad. She quickly started her car but the car needed repairing.Eliza tried to catch buses, taxis but there were none because it was raining really heavily, at last, she found a taxi but it was in it's the worst condition it looked like if that car moves an inch only it will need repairing.

‏Stay tuned for more episodes and more secrets. I will publish the next episode if I reach ‎3 ‏more ‎followers.