Listen To The Beautiful Minds

Listen To The Beautiful Minds

Rahul Shetty and Ansari Chowdhury were selected for the final round of Badminton finals. They were playing the State level Championship from Madhya Pradesh. They were the final year folks from the Engineering College and they were the best of the friends to each other. They loved playing with each other. The matches that they played were recorded in the College for the ultimate performance they provided during their championships/matches. A couple of times they also represented their college on a National level.

It was the final year in college. The seventh semester was on and the campus placements were going on. IT, Manufacturing, product companies all around the country flocked the college and the Placement officer department. It was the time when the actual fruits were to be collected. Candidates started preparing, evaluating for the best interviews.

Rahul and Ansari, being a part of the College had to attend the campus placements as well. They were also excited about the companies that were visiting. They also started preparing for the interviews.

That night they received a call from the Sports Manager and the Badminton Sports Academy. They had the Annual Badminton Championship Starting from 1st Dec to the 15th Dec. And in the same phase they had around 3 companies who were visiting the College.

Rahul and Ansari had to decide!!!!!

Should they go for their passion or for their career? Which road they should take? The road less taken or the road most taken. The decision was crucial.

Ansari took the decision to sit for the interviews.

Rahul decided to play for the Annual Badminton Championship.

They both spoke to each other that night.

That day they both won! 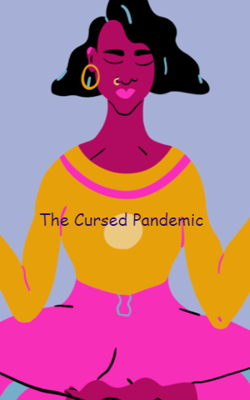 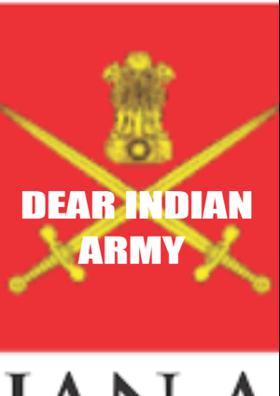