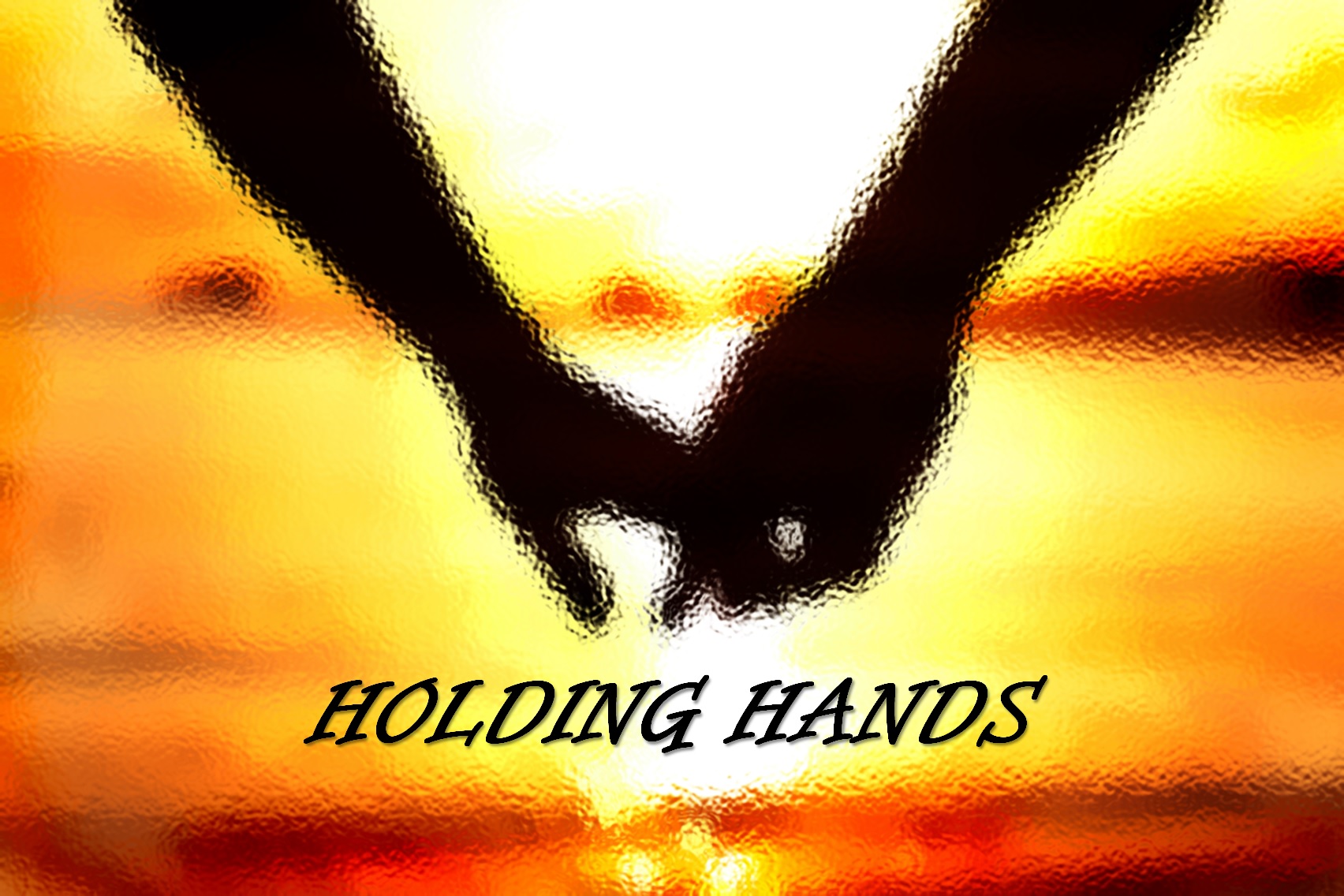 Read this if you love movie stars. And if you want to peep into their lives-the emotions they go through on daily basis.... It was mid-night. She was watching a late night movie. Suddenly she heard knocking at the main door. Some loud but autho... A night spent rehashing the past, as we held onto our individual memories, our perspectives, our take on life. Women who... 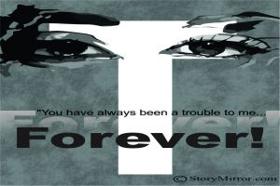 "Why did you bring this trouble along with you, Ashima?" The "T" word infuriated Jia. She ran outside the house crying i... Why We Don’t Enrich Our SoulsWhich Will be There With Us Till Eternity. As I visited my hometown after many years while working as a Software Engineer in Bangalore, I realised how drastically ... Every one paid one's own price for independence! A married man tries to walk out of a difficult relationship with his wife. He discovers his ex-girlfriend coincidentally... A story about a situation in my life when I was caught between what the mind wants and what the heat desires. Sharmila was memorizing the guitar notes from the chord book when she got lost in her dreams and the first time she had ... What is emptiness? Is it even real?  Read to find out my perspective on emptiness. This is a story of love between a student and his young English teacher.Years after the tragic end of this relationship,... Zacharia went back to his seat with a contended smile on his face. I was afraid of what the teacher would do... Journey of a girl, from known to unknown world and yet. Finding herself. It is said that only change is constant. Everything in this world changes, and this change is epitomised most perfectly ... The Doctors had said that he had Carcinoma of the Lungs. Glamour comes at a price and Saloni learns it through a tragic sequence of events. Based on a true incident involving on... 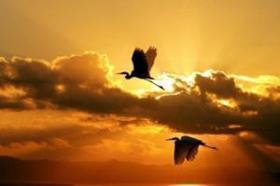 A touching tale of father and son where the doctor son realised that he can't buy everything with money.In order to buy ... She reveled in every relationship she came across, every affair that was gossiped about, every love story she perceived ... "I forgot to tell you I am playing Draupadi in our college play - rehearsals start this evening."