God said, ‘Let me tell you a story’

It all started when supernova exploded,

They were born from immense cloud of gas and dust,

They were entwined and interlinked tiny little particles,

One became sun, bright and radiant,

Other became earth, beautiful and sumptuous.

God continued with a twinkle in his eyes –

The sun stands still, motionless, yearning to meet love of his life,

But alas! He could not move an inch,

The impatient earth, cried in sorrow and misery,

And grief stricken earth, overflowed with her tears.

God said with a sigh –

But distance between them, could not affect their love,

Sun stood there shining, beaming, giving its light to earth,

Earth bloomed slowly and gradually in her lover’s warmth and light,

She blossomed with lush green plants and intense blue oceans,

She became dwelling place for millions of creatures with unimaginable colours,

And then she gave birth to sons and daughters.

God said with a grin –

While earth was becoming accomplished and complete,

Nourishing and mothering her creations,

Without self ambition and aspiration,

Dreaming endlessly for his eternal and only love

Without ever saying to earth-‘you owe your life to me’.

Then god whispered a secret –

Do you think he does not feel pain?

You are wrong my dear!

To show his exasperation, he burns her forests,

To show his outrage he kills her sons and daughters with extreme heat,

He goes aloof for days depriving earth from its warmth and comfort,

His rage dries up her rivers, barren grassland to deserts,

When a new admirer moon came,

He showed his annoyance by hiding behind him.

Their love is other worldly,

Their love is eternal,

No matter what happens,

No matter what lovers do,

And so the lovers

And they both loved eachother infinitely. 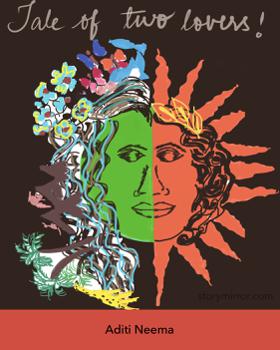 IF THOU MUST LOVE ME At Our 18: The Confession 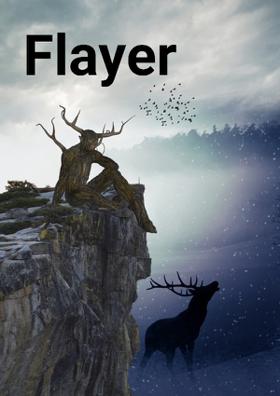 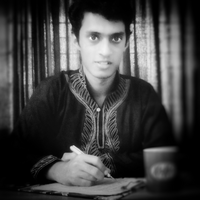 My Supplications To Thee.... Grasshopper And The Ants The Strongest Weapon Of I... The Divine Truth Of Him 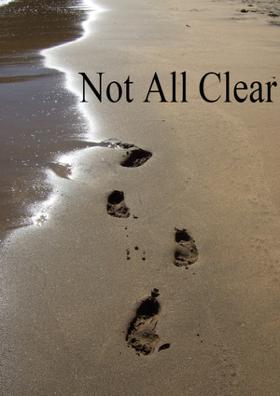