Her bravery was scandalous,

Strong as the tide under the moonlight beam,

Her courage spoke volumes of history,

Of war between quivering fears and an adamant being,

Of pulling of a lost self by a single string,

Of a fight between instincts and reasons buried beneath.

She had won a hundred battles in a span of a week,

Not once realizing she always carried glass sword with no shield,

Blinded by the tears of the idea none knew,

She kept blooming, she kept healing. The Mirror Of Life 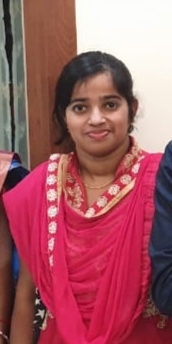 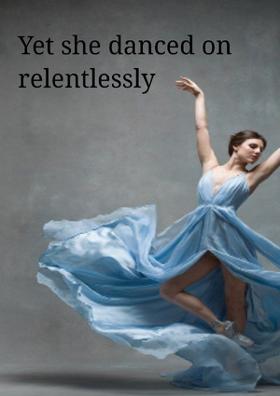 Yet She Danced On Relentl... 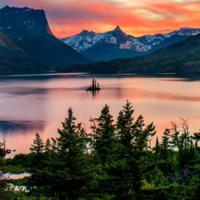 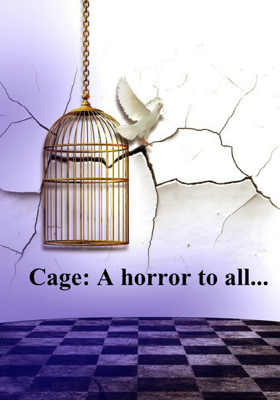