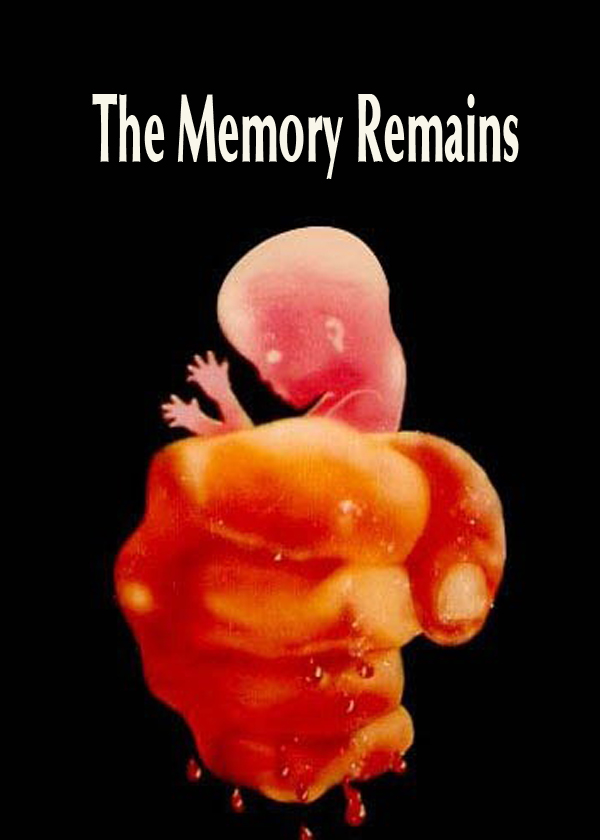 “She would have been a year old today” wondered Asha, a young mother of two. Well, three, if you count her daughter who had been murdered. Yes, murdered. I know what you’re thinking. Murdered! Cruel world, right?

So I was telling you about Asha. She was sitting on the floor of a candle-lit room with a freshly baked chocolate cake kept nearby. She had made it herself. That was a tough job, baking the cake. No, not because of the lack of culinary skills, no sir. She was adept at all that. The tough part was not letting her husband know about it. “He wouldn’t like my remembering her” she used to think. She couldn’t even shed a tear or two for the fear of being caught. And why so, you wonder? Well, I don’t know myself.

Anyway, after whatever happened that horrific day, Asha kept getting those same visions so real, as if it were happening again right there and then, in the present. She would have given up anything to actually be able to live those moments again though, to save her girl somehow, to stand up for her, at least now.

But it was impossible. She was gone, and only the memories remained. She kept blaming herself for her death, crying, and even hurting herself at times, thinking about how she could have probably saved her, but she could not, and did not. She was under some serious pressure from the husband and his family. Hadn’t they forced a gender test? Yes. They had forced the abortion.

“A girl? Oh God” her mother-in-law had said to the doctor. “No! We are rather happy with the two boys”

Asha still remembered those words, those utterly painful words. They had ended it all. She sat silently on the floor with the cake beside her, tears glistening in the flickering candle light.