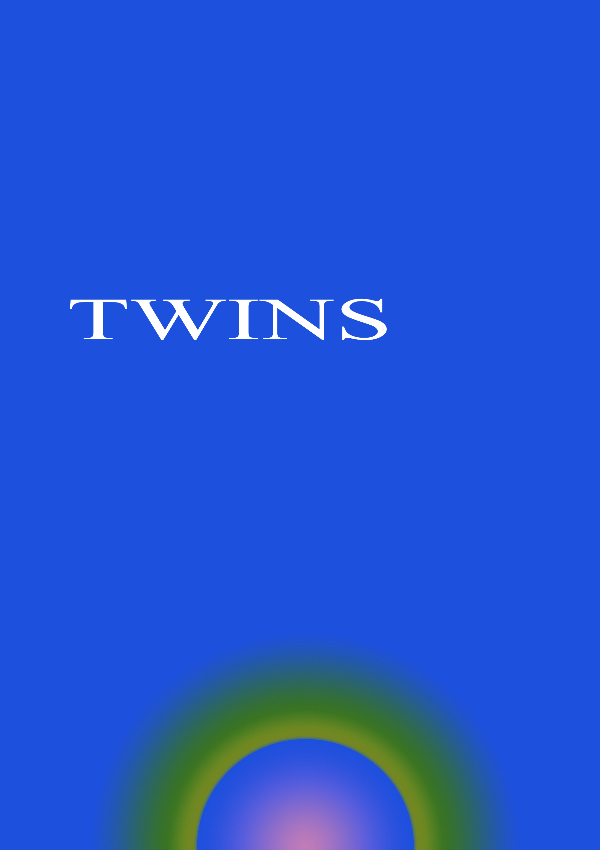 I have a sixteen-year-old son. My sister has twins of the same age, 10 days older to be precise. when the news of their birth came to me, I was very happy. As I am a pediatrician I asked about the birth weight of both the boys. It was below 2 kilogram which was slight worrysome, but as both were delivered in pgi chandigarh and doctors did not tell them to worry for anything, I also thought there was nothing to worry about.

immedately if there was any problem. After about 4-5 hours, I received a call from my sister's father in law that both the boys were slightly sluggish and doctors have taken them to I. C. U. For admission. I was slightly worried and as I was in patiala I planned to go to Chandigarh the next day.

As I reached PGI and discussed their condition with doctors, they told me that both are sick but

It took one month for them to get discharged and to come home. As a pediatrician, I know that the sequelae of such a prolonged illness can be very bad but used to console my sister that everything will be all right.

Their grandparents used to ask me whether they will be able to walk or talk properly as normal children. I used to give them assurance. However, I myself was quite apprehensive about their future. I frequently used to ask my sister whether they smiled seeing your face, or they started to sit at 6 months and crawl at 8-9 months.

worries of every one were gone and now they were just normal and I told my sister to relax now.

Both of them looked the same.i used to confuse between them quite often .there names are ojas and

tejas. But I used to call them chunnu and munnu.

As my brother in law is in Delhi university, so they shifted to delhi and then got admission in a school

there. When they were 6-7 years old their father had to go to germany for six months. My sister and both of them accompanied. In their neighbourhood there was a piano teacher and they used to take piano lessons from her and within no time they learned to play it very well.

When they came back to india they joined delhi school of music and with in 2-3 years they were the best students of that school. In a student exchange programme school sent them to england for one month, where they performed very well. Once both of them also took part in india's got talent competition and both of them reached up to semifinal.

make music their career. They also started giving more time to music than their usual studies.

When they were in tenth class they started loving maths. Both of them used to solve mathematics

problems even during playing.when they gave a test of mathematics olympiad (rmo), both of them scored very well. In the next level (inmo), both of them got selected and went to bombay for final selection in international maths olympiad where only 6 students from india have to be selected.

In final ranking ojas was at fourth position and tejas at tenth. So ojas went to england for imo and there too he got silver medal. Both of them are now in eleventh class and are preparing for next year olympiad . Tejas is working very hard as this year he also want to get medal in international maths olympiad. Both of them now want to be mathematicians and piano has now taken a back seat.

Both of them still look the same to me and sometimes when they come to me they use to make prank on me. When I call Chunnu (Tejas) munnu responds and vice versa but now I started

recognising them by their voice.

made them pianist and now would be mathematicians and nobody knows what next. 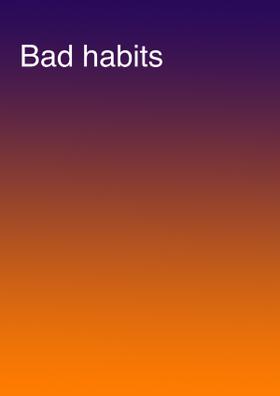 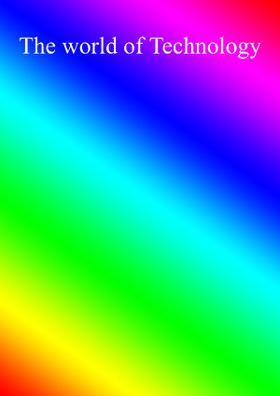 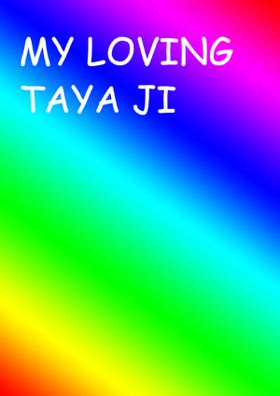