Forty years back I lived in a small town of Patiala. My father had four brothers and all lived together in a joint family. Each brother had two small rooms and we had a common toilet and a common hand pump.

Those were the days when a total family of 20 people can have a single toilet without much problem and we all had a very happy time.

One elder brother of my father had a very special attachment to me. I used to call him taya ji. He was a very religious person and used to teach Hindi in a government school. In his free time he used to recite bhajans with a mandli, not for money but as a hobby. He was very fond of bhajans related to Krishna and Vrindavan and had a very sweet voice. I still remember a few lines of his bhajans and even now, sometimes I start humming those old tunes when in the religious mood.

He had no issue and I had one brother and three sisters. As I was very close to him, he used to ask me for little chores as bringing something from the market or just stand on his legs for relaxation in the night. I never said no. For him, I was just like his own son and he used to bring sweets for me and my brothers and sisters.

He used to wear saffron clothes and also put a tilak on his forehead. People used to call him panditji. He has a habit of helping everyone and every penny of his pay was just for others.

When I grew up and had a problem studying with very little space, he gave me one of his rooms to study. I was very good at studies and got admission in medical college at Agra. So for a few years, I got cut off from him. But he also visited Agra three times during my stay there.

After completing my MBBS I got married and opened a small hospital in Patiala city. He used to visit there almost once a week.

Once he was to Mathura for a pilgrimage and when he was coming back he got down at Kurukshetra for tea. When he started to board it again the train started and his leg got stuck between the train and the platform. I was told on the phone by one of our relatives at Kurukshetra.

In an ambulance, he was brought to my hospital. He was conscious and repeatedly saying that nothing has happened to me and asked me just to put some bandages. But seeing the severity of injury I shifted him to the higher centre but he could not be saved.

It was a very big loss for me. At the funeral as he has no son so everyone asked me to give fire to his pyre. I was weeping that time remembering how he loved me so much and always helped me at every stage of life. I was very upset for the next one week but life has to go on as he always said to me. But taya ji will remain in my memory forever. 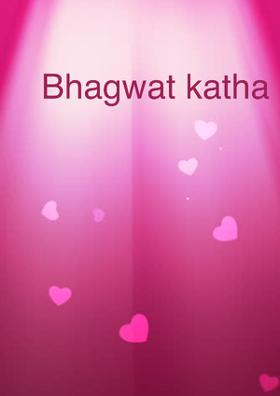