During my college days, I used to read and hear about Indian space missions with interest. Whenever there was a successful mission by ISRO I used to feel very happy. These were the cases with PSLV launches. Initially, I was always apprehensive about the success of missions as the history of failures was very high.

When mars' mission was planned and Mangalyaan was launched on 5Nov 2013 there was always a question mark about its success as it was a very big mission and it was India’s first interplanetary mission. But when Mangalyaan was put in Mar’s orbit on 24 September 2014 it made every Indian proud.

India was the fourth country in the world to do that and the first Asian country. This mission also cost India less than 500 crores. This was the least cost than any other previous attempt. India also became the first country to be successful in its first attempt. I was very happy as the whole country was.our prime minister called it a historical moment.

Many countries including the USA congratulated India on this achievement and NASA also appreciated ISRO on this great success.

This mission is followed by many other achievements of ISRO like putting satellites of various nations in space and the recent Chandrayaan mission.

During my days as a student I used to rate ISRO as a very inferior agency as compared to NASA, but with the hard work of our scientists, it has now become almost at par with NASA.

The missions to date were all unmanned missions.ISRO is planning in 2022 a manned mission to space named Gaganyaan and so is going to give us Indians more and more proud moments in the future too. 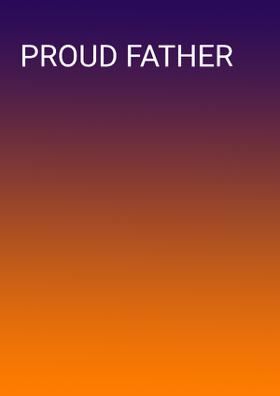