I was born in a middle- class family 50 years ago. My father was a school teacher in a government school and mother was a housewife. We were five brothers and sisters.

My father used to have kidney stones when I was a child. He used to have severe pain in the abdomen during the pain attacks. Doctors advised him surgery but he was very afraid and for years he had to bear this pain. Ultimately surgery had to be done in a govt. hospital. He had suffered a lot during surgery and after that. I was good in studies and he used to say that he will make me a doctor.

After class 12 when I gave PMTI did not get selected the first time. He was very upset. In the second attempt, however, I was selected. When I told him this news he was so happy and tears were flowing down his eyes. He was a proud father of a would-be doctor.

After completing my MBBS and then MD, I opened a clinic in my hometown. My father was very happy and he always advised me to help the poor patients.

I got married then and after two years I was the father of a son. This next-generation has dreams of their own and they are now more clearly what they want to do in life. My son wanted to be an engineer. He was also good at studies. As he gave his IIT. Advance test, the paper did not go so well, at least not as he wanted it to be.

We all were waiting for the result. On the day of the result, he was glued to the laptop to see the result but the result was getting late. Finally, at 5 pm he came to me and said ''daddy I got the first position in Punjab state and will get the IIT Bombay which is my dream''. I hugged him and tears started to trickle from my eyes to cheeks. These were the tears of happiness.

As they say, history repeats itself; my son had made me a proud father as I made my father proud once. 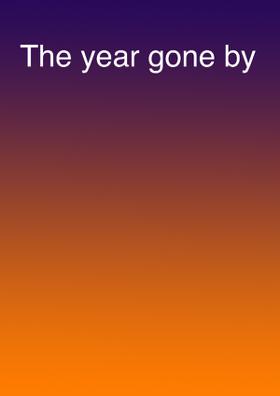 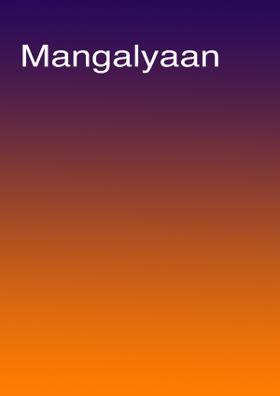