I had crooked ideas, they were almost coiled

Either they justify or unjustify my so call voluntary reflexes.

Stories of an unreal escapade, mostly including homo sapiens

These species will ultimately act as though they were diamonds

Diamonds that will create an atmosphere of fear and hope

Those two were just illusions, illusions that manufacture insecurity

When gone they leave you in a dilemma and well angered.

So many frustrated desires, even the unthought desires

They dwelled imperfectly and intermingled with the culture

That hurriedly adopted the culture, the so corrupt one

They shall not regret for it only devours your desires

Socially gratified you will be, immediately after the metamorphose

Only because we all live in an unworthily contented society.

I had a choice, or should I say choices

The good, bad and nearly ugly ones

Have they been interwoven into my DNA?

Whatever be I still had a choice, or should I say choices

They wore scented aromas and the skinniest of smiles

I still had a choice, or should I say choices.

A blockade of matured desires and dignified notions

Pumped out of me, they were inevitably showcased

Pain and shame, the thrusting strength. Wow! What a pretty dance, It broke its own boundaries, And arisen in a deep self music, I showed her more, In every bit I fell, as I'm the mirror. Meet me how the galaxies fall in semblance with starlight... In slow decreasing circles, The ripples coming home, For us all to send the missile, Back from where its thrown, To ... Merging all lines of form, Singing the song of eternity. Conquering these mountains is a great joy, You come back with an enviable pride, That you have seen life in the races... Her mother smiled at her, seeing her cute emotionless face, Days passed and technology gained attention... I'm the dimple that's a flaw but pretty I'm the soul that's tired but will fight. I'm the ocean that has secrets to hi... 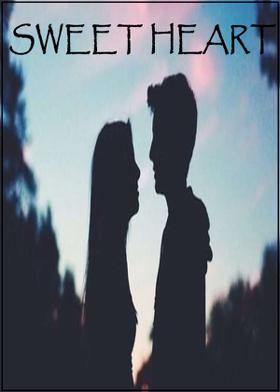 And we don't owe the world an explanation, Of our meeting, feeling, This coming together - Souls, minds, and bodies a... They thought we were silent, But we were planning to act in silence when they were violent. They thought they'd put a ... Life wished not to be killed, I had to comply, Life celebrated, for death not nearby. Where the desire for freedom meant war, Where different labels come free, but self-worth is hard to achieve. What yesterday was invited with open arms; Was today asked for its demise... Maybe the sky was within a cage, A beautiful one, But still a cage. 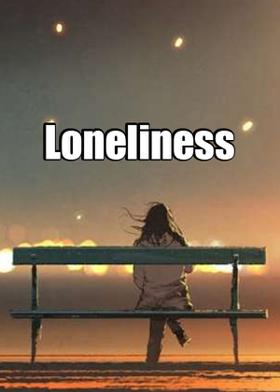 There was something which was missing I was unable to find what I was wishing… Time have passed but I’m still searchin... From the window I watched. A silhouette in trance... Long since it was sold, When my reign been ruled. 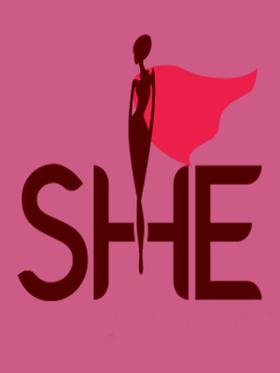 She is a golden thread to one's life, She is affectionate sister. She is a friend, a counsellor and a partner of delig...