The team Kevisters' Kings were sad as they lost the world cup against Austins Angels. The coach and captain called all the players to the boardroom.

Skipper addressed all his teammates in a proud tone, "My brave boys, why are you sad?." Everyone was silent. The coach arrived meanwhile and said they are sad because they lost the winning match and that too by just 1run.

The skipper patting at him replied with a smile. "My dear boys. I know I told you that I want the cup. Do someone remember what I said?"

Yes said the 12th man of the team. And recalls his motivational message.

"My dear boys, inscribe one word on the wall of your heart, SUCCESS. I don't expect just a victory from your side, I demand a fair game a massive victory. The cup should be in our hands with the best performance and fair play. All the Best. Go for it. Let's Rock on boys."

Exactly. I said I want a fair game, fair play. And you all did it. Winning and losing is a part of life. What matters most is how much effort you put and how fair you are. And I am proud of your hard work and fair play my boys. So don't feel sad. And who said it's my last game. I will be with you at least till the next world cup.

(All were looking at eachother in shock. Observing their reactions skipper continues )

Shocked to hear this? Yes, I am continuing with Kevinters not as a player but as a coach. Our coach is retiring next month and I will be your next coach for the next 5 years. So guys buck up. Inscribe one word on the wall of your heart, SUCCESS. I don't expect just a victory from your side, I demand a fair game, a massive Victory. And I promise this time cup will be ours.

The entire meeting room resonated with cheers and claps. 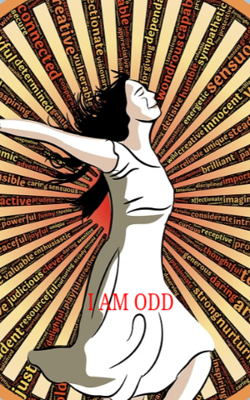 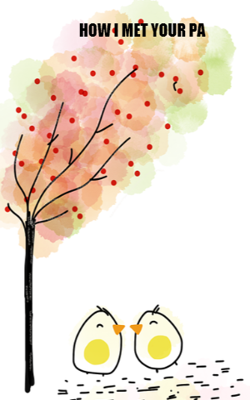 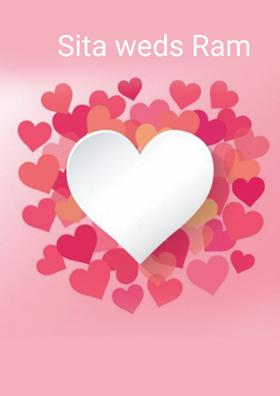 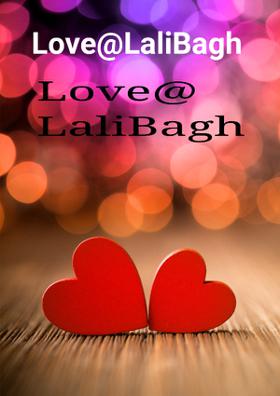