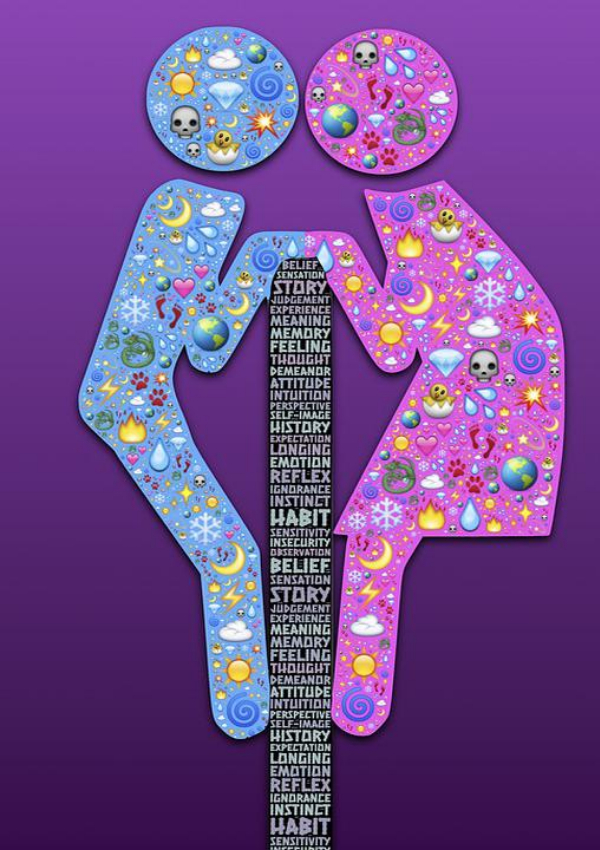 Kushi has her own terms. Against everything whatever she was told or advised often.

She was told to take up mathematics and field of engineering, but she is now stalking her due patients in the ward as internship postings are hard.

Docked over every speech she has ever denied to listen, today she has fulfilled almost all those ticks in the list.

Last two ticks of the 2nd page of 10 pager list, she will have a love marriage and she will lose her virginity to a guy whom she won't marry.

By the way luckily she met a guy Raj in the department of Pediatrics. Zeal of Raj has all the influences a girl ever needs for a relationship to start.

And cute as he was, every intern has their specials eyes for dates with Raj. Bigger challenge is who can date him maximum.

Kushi and Raj, there was an unborn chemistry just with the issue that, these two are just unique to each other and you know what, they both have their own lists.

Especially those two points are same. And most importantly they found each other to complete those two wish lists.

Fact is only one is possible.

So they texted and talked face to face, which one to deal with.

Of course in that scenario any guy will point to the second one, the thought evolving around whatever was "before marriage".

It was as many times as you can count.

They became more closer after that.

Enjoying the fullest of the college.

And in context of promising that they won't be marrying each other, because they promised not to fall in love. A sheer force comes into act.

Two spoons of attitude was full and at heights. Both of them have feelings for each others, except none of them accept or support the fact about their feelings.

Their "all about care" is only for the list, it's no end at all. Especially after the college, they both wanted to prepare for post graduation, it seems hard but attitude that's all matters!

Not much, not more than two spoons, but well enough to raise a flag against the wind.

They talk to each other till today, they joke, they met, they even have intimacy. But as a friend to their spouses and kids, and "more than a friend" when no one is looking or spying at them.

They still think about that list, but attitude is higher than the josh, and they don't even start a conversation upon it.

Maybe some grains of attitude over the spoons are still left in those centres, just observing the fate to come. 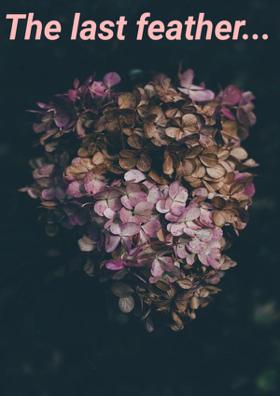