Turning Point came in the life of Samuel, a 23-year-old young man who was the nightingale the city but was unaware of the fact.

Samuel worked as a waiter in a restaurant named Table d’ Hotel on the Church Road of Pedestrian Street.

The customers came and waited for the event to start but no one was there, the great singer dressed as a normal man and came in the hotel and saw some bareness on the faces of the people.

Mr. Brown who had to sing that day had a bad throat so called the manager and informed about his conditions and told him that he won’t come.

The manager was worried about the satisfaction of customers, he asked someone to sing, just a little, but no one agreed.

Samuel respected his manager a lot and to keep the hotel ‘s esteem as he was working there for three years he decided to sing as his grandmother once praised him in his childhood that he sang well.

He in front of everyone hesitated and then started singing, everyone got emotional listening to the beauty of his voice and felt the music. The great singer stood up and started to applaud and so did others too.

He introduced himself and offered Samuel to learn music from him and make singing his career and told him that he had found the real talent in Vinos. 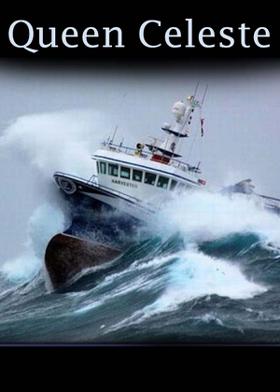