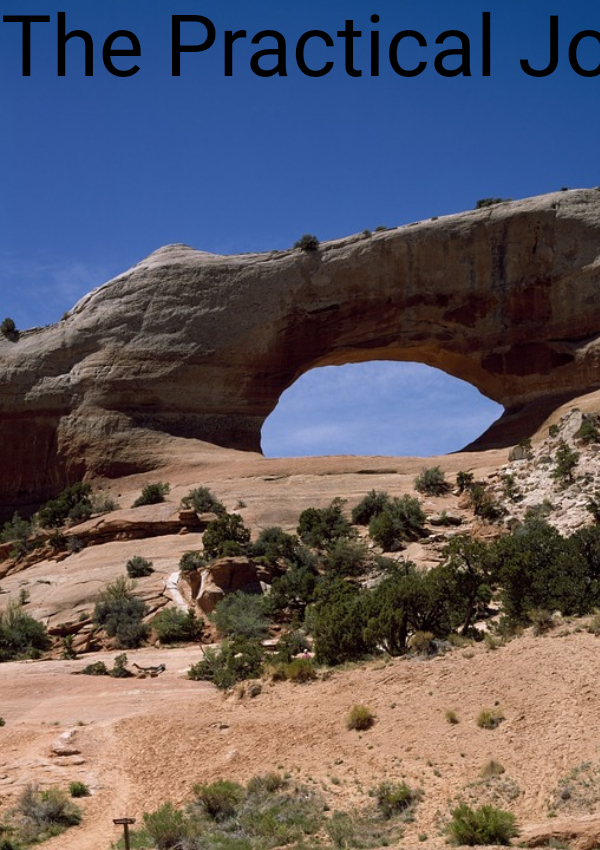 Everyone loves jokes and jokers. But, there is a breed of jokers, which is hated unanimously. They are called Practical Jokers. In hatred and avoidance they fall somewhere between Insurance Salesmen and Credit Card due collectors. And just like either of them, they have a high respect for their talents and think themselves above mere mortals.

During my college days, I belonged to this infernal breed. I was a great practical joker. My victims never realized what hit them before the punchline, which made them laughing stock for everyone - to their chagrin and embarrassment. But, I was cured of this deadly disease by a single incident.

During my Mazagaon days, I had a childhood friend called Pintya. We were cast in a similar die. Born brats and mischievous, moving in mysterious ways our nefarious wonders to perform. His dad was an old school wrestler from Kolhapur. Squat, uncouth, with cauliflower ears and a murderous temper to match. People of Ghat are known for their ferocious temper. And, this cove was an akhada wrestler to boot! Many a time I've seen Pintya being thrashed by him mercilessly for the smallest breach. Pintya was a boxer like me and we were sort of used to merciless floggings, so he didn't mind. A loveable lot we were!

Pintya shared my penchant for practical jokes. We used to harass all and sundry indiscriminately. Once, we decided to play a prank on his dad. Well, I'm using the pronoun 'WE' rather loosely. It was I who decided this course of action. Pintya simply declared that he has nothing to do with this suicidal plan. After a lot of cajoling, he finally agreed to play the part of an inert catalyst. Those who have studied Inorganic Chemistry may know that it's the inert catalysts which cause most of the deadliest chemical phenomenon. The damned things should be banned and locked up, I say! But, this is hindsight speaking. At that time, hotblood and recklessness and what not, I convinced the poor fellow and we proceeded with the plan.

The auspicious date was decided to be the 1st of April. The Worldwide Fool's Day.

On the fateful day, Pintya left his home at 6 am sharp as decided and went hiding on Mazagaon Hill. A lovely garden on a hilltop in Mazagaon, designed by late British hydraulic engineer Joseph Baptista. I strolled towards the post office, which had a pay phone. Mobile phones were unheard of in 1989. People didn't even have MTNL land lines. I called Pintya's neighbor and spoke in a hoarse voice. "Aho, Khillare kakana bolavta ka? Me Pintya cha mitra boltoy." (Can you please call Khillare uncle? I'm Pintya's friend.) The friendly neighbor called the old man to the phone, who enquired genially, "Kon re bala?'" (Who are you, son?)

"Kaka, me Pintya cha mitra boltoy. He met with an accident and is in JJ Hospital. He's in coma. Please come soon. He may not survive!"

There was a long silence at the other end, then slamming of the phone receiver. It was like an anathema! All this preparation gone awry! I put the phone down and started walking towards my home, head bowed down. Suddenly I saw the old man dashing down in his pajamas and vest with his agitated wife in tow. They were trying to hail a cab. I smiled happily. Finally! Some result out of the meticulous planning! I walked jauntily towards him.

''Kai jhala Kaka?" I asked, knowing well the answer. The panicked voice of the old warrior of rings quivered, ''Arre, Pintya serious aahe! He's in the JJ Hospital!" His eyes became cloudy and the thunderous voice shook. "He may not survive!"

I smiled suavely. I had read in my favorite novels that protagonists smile suavely when playing for the audience and here was my audience. In the chawl system of living in Mazagaon, half the world had alighted to witness the tragedy. People have a morbid sense of drama. They will hate a drop of blood but will crane their necks to the breaking point to see a victim of a fatal train accident and then talk about it for years! But, as Shakespeare said, world was my audience and I was playing to full theater.

"He is all right. I just played a practical joke on you." I said laughingly, examining and polishing my nails as my favorite hero did in my favorite novel. "He's on Mazagaon Hill and will be back in the afternoon."

There was a hush! Those who have survived typhoons, earthquakes and other natural calamities say that there's a sudden lull in the atmosphere, which causes their hackles to rise. An ominous silence, I believe it's called. It's a premonition of the impending disaster. In my natural stupidity, I ignored that deathly silence heralding the forthcoming blast and enjoyed his discomfiture, or so I thought, till I felt his iron fist clutch my throat in his meaty hand and shaking my head till my teeth rattled in my brain. ''Maskhari hoti? Was this a joke?" The Hercules thundered in my ears. Next, I was flat on my back.

I have been an aggressive boxer till my university. I can solemnly swear that I'm as brave as they come and never flinch from sever physical punishment. But, this was a class apart! I was being thrashed like a punching ball, being bounced from the compound wall to a parked car and so on. ''Chal, tujhya bapala bolto! What a brat he begat!" This was taking a joke too far! My dad would have killed me for sure! I fled.

My dad came to know about that eventually and another storm brew in my single room home, but that's not pertinent to this story, so let's pass.

In 2009, when I was married and a proud father of a 7 year old kid, I met the old centurion. Like all fighters, he didn't bear me any grudge. He was very happy to see me and cuddled my son. He recalled that episode - embarrassing to me, for obvious reasons - where he thrashed me before half of Mazagaon and started to recite it to my innocent kid happily. I was restless! What a thing to say to a son, who hero worships his father! I tried to change the subject, but the relentless old devil continued...

"I nearly died that day! Your evil father played such a vatrat joke! My only son, and he killed him for his infernal joke! I nearly got a heart attack to hear that news! I beat him good, but!" The Beast cackled happily with my son laughing his tiny head off like a demented hyena.

This was putting things in a new light. What if someone played such a joke on me about Shanu, my son?

I shivered involuntarily. I stood up and touched the old man's feet for not killing me. He just thrashed me and allowed me to escape. I swear, I will kill the The guy who plays such a joke on my son!

Just like Ghatis, we Benarsis are notorious about our tempers too!