Today, in the annual festival in the college, the song of Ragesh made happy to all. Everyone liked his song so much that all were clapping for his entertaining performance . . Seeing the applause and enthusiasm of the audience, he also became happy that he was confident in his performance and hard work that he promised himself that he would give such a performance in future.

One day he talked to his teacher and his teacher became very happy. Once the teacher asked to sing in the free period. She sang a very beautiful song. The children of the class encouraged him by playing pleasant applause. His teacher also liked his voice. She advised her to learn music. Then he said "Who will teach me ?" the teacher understood and said, "You don't worry son, I will talk to our school music teacher."

The teacher also kept the promise. When the Music Sir came to school, Ragesh was sent to the staffroom  to join the Music Sir. Their music sir was found playing some tune on the harmonium. Picking up the tune Ragesh entered the staff room while singing the song. The reaction of the music sir was not satisfactory. . Asked his partner, saying "Who is this ?" He was unable to see because of his blindness, so he always wore black glasses. So his partner had to tell. "Sir this is Ragesh, about whom Veena Mam spoke to you. "Then Sir said" Okay, you are, Ragesh, come and stand here and sing on this tune, saying that he was about to sing after singing the second tune , suddenly changed tune. The lyrics also changed with his tune. Then he blamed Ragesh and cursed  that he will never learn music, saying that he sent him back to class. Poor Ragesh, became hopeless listing to the music sir. The dream with which he went to learn music, remained unfulfilled. On top of this, the head suddenly got angry without a reason, it hurt the Ragesh inside it badly.   After that, he could not dare to go to any guru to learn music. There was a fear in his mind forever.

When his teacher came to know about this, she also felt very bad, because she as standing behind the door  of the staff room and listened to the discussion. She was impressed by Ragesh's talent. She was regretted for the first time that she was not a music teacher. She felt that! She could   also teach music. But she did not let Ragesh be disappointed. She assisted her in every way. At first, she encouraged him by telling her the story of Eklavya. She gave him a small tape recorder with a photo of Saraswati and some cassette of primary classical music. Ragesh was very happy to see all this. The veena teacher said to him - "Son, I cannot teach you music even if I want to. But I am giving you the idol of Goddess of Music, Mother Saraswati. You consider her to be your guru and practice music diligently. I firmly believe that you will succeed. My blessings are and will always be with you.

After this, Ragesh practiced without any lack of diligence and hard work. Gradually he started singing bhajans in temples, his bhajan used to be very melodious. Everyone appreciated it very much.

He Remembered his Veena teacher first After receiving a Trophy of Best Singer from the Chief Guest of the College and surprisingly the chief guest was the same who refused to teach him the music . Later the sir came to know and he was shocked. Ragesh was happy to receive the trophy from the same sir.  Ragesh  returns to the school to show the trophy to his Veena teacher. Veena teacher was very happy to see his trophy. He tells his mam to keep the trophy in the school. She smiles at him and advises him that his school has a vacancy of music teacher's and gave an application quickly. Hearing this, Ragesh was overjoyed and gives it immediately by writing. 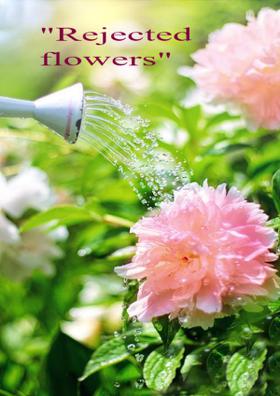 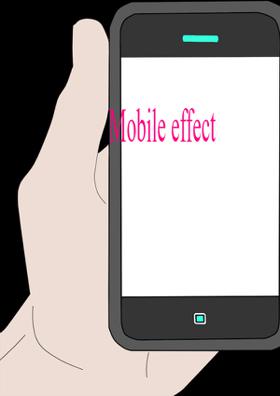 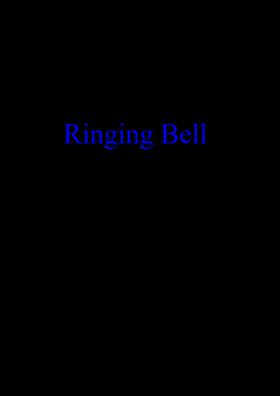 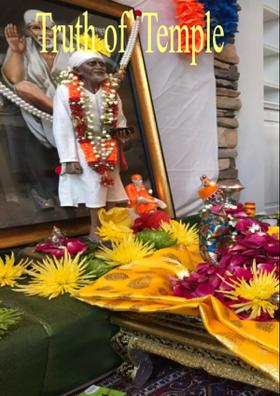 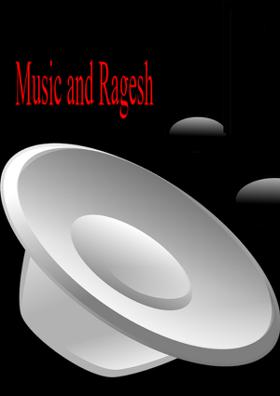