Little Star And The Boy

Little Star And The Boy

Once a tiny little star, floating down the windy sky lanes, was blown a little too harshly by a storm. It lost its balance and slid down to earth where a melancholic boy picked it up. The boy tended to the little star and nursed it back to health. As a parting gift, the starry friend offered the boy a ride on its tail.

The boy clutched onto the star's tail tightly. The little star tried to lift the frail boy, but couldn't. For though the boy was frail, his heart was heavy. The tiny little friend pulled with all his might without any success. Though it tried and tried and tried again, it couldn't lift the heavy hearted boy up.

The little star, however, refused to give up. It thought and thought and thought. How do I lift him up and show him the wonders of this world from up above? It couldn't get the help of his starry friends for they were all scattered and it would take an eternity to bring them all together. It couldn't fit the boy with wings, for it would take years to collect enough feathers that would lift so heavy a heart. Many a plan crossed its mind, so did the practical difficulties of implementing them.

Suddenly an idea struck him. What if he made the boy happy! His heart would go light and they could easily be airborne. The little star set its fiery little heart on making the boy happy.

The tiny star then told the boy of how its starry heart admires the boy's helpful nature, how the boy is unique and how the desires, that makes him sad, are but a passing fancy. It told him of how humanity is but a blink of an eye in the grand scheme of the universe.

With each word, the boy's heart grew lighter and lighter. He felt calm and relaxed. He felt grateful for the life that run through him. His eyes started dancing happy tunes. The tiny star lend him its tail to hold and swoosh they flew up. 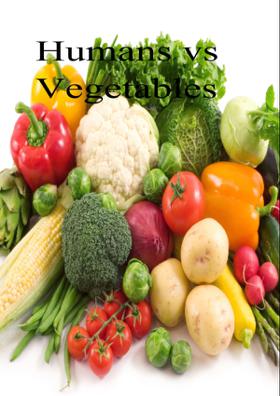 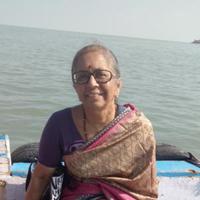 An Ode To A Friend The Elves And The Shoemak... 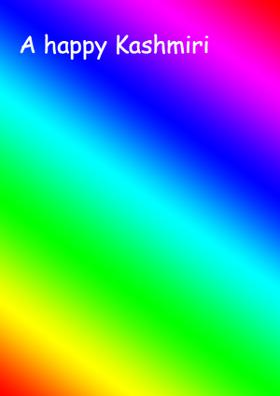