First of all, I would like to start with myself. I am Pallavi, 19 years old. Yet I love to be childish almost in every perspective. Well, my friends are my soulmates. Here, nothing happened, they all would be called by me. Some times, it's like we are like calling each other at the same time. My day isn't completed without talking to at least one of them. Now, the interesting part, I was one of those who hate relationship and all that stuff since the seventh standard. May it be, psychological reasons or whatever. But this hatred continued till the twelfth standard. Because after that, I found my soulmate. I was the slowest in this race but I ended up being the first one to be seriously committed.

Next, Pallavi. Don't get confused. She is my bestie. I have her number by the name apple pie on my phone. We shared our names too along with our gossips and other stuff. We knew each other since 4th but became friends in 7th standard, then eventually best friends till today. We had a lot of fights between us, just for forgetting something (gossip) to discuss. She is really a good singer. Apparently, she gets really bored easily because she had nothing to fantasy about. She wants herself to have a crush to make her college life interesting and this is the thing she is not getting. A lot of guys stare at her but she is not interested in any of them. We both believe that I knew her better than her. So, if she gonna find somebody, firstly that guy would need my approval. This is the best feeling ever.

Girl no. 3 ( or 2. In my life) is Simran. We were a new one to everybody, school and each other too. But, on the first day we met, we are here totally. We couldn't share that much time after school. But, still, the time we had is great. She is really, sensible and rarely funny. I called her squirrel because she makes cute faces. I loved it though. That two years at school were like heaven to me just because of her. I was very afraid of getting a friend like Pallavi in that school but I got her. You know, I had attended tuition for about 3 months just for a guy she had a crush on. I was so much involved in this that nobody could guess I was working so hard for her love life or mine. And now, we talked rarely, after a year or so. Still, we are close like we used to. And, she used to say," my life is way too boring, what to do ?" I had only one answer," check out some cool guys in your college."

Then Ishani entered my life. She is such a cute girl. The most amazing thing, we have the same heights. We met when we were preparing for our entrance. In the very beginning, we had formal talks. But I think, in less than a month, we had open our hearts out. She was herself shocked how she had opened up with me just in a month. I gave her the nickname ' crying baby'. Even now, she loved his tag. She used to get so nervous that she started crying over silly things. But, she had changed now. She is much more confident, maybe because she gets to know the way of life in Chandigarh or her partner is contributing to her confidence. Her love life is way too complicated. Finally, she found someone who loves her unlike her earlier three one-sided.

After not cracking my entrance exam, I reluctantly joined college. And here I met Priya. As I had late admission, I joined it at the time the test was going on. First few weeks I was literally treated as an alien. I was way too lonely. But then she approached me. She made me feel, yes! There is someone for you. She was really serious towards studies and all. But, I wasn't. So, I forced her top bunk. And she did. We enjoyed a lot during our first semester. Slowly slowly we opened up about our love life and all. She knew I was committed but we used to check out guys together, be it in college, be it in class, be it anywhere. We even went for a double date. She is one of those true friends who stopped you from doing anything wrong or such silly things. But, I made her my type.

Every time we played truth and dare or never have I ever....it was way too boring because we already knew each other's darkest and deeper secrets.

I don't drink. But, I have a fantasy of having red wine with them and shouting loudly "Five More Shots. Please !!!" 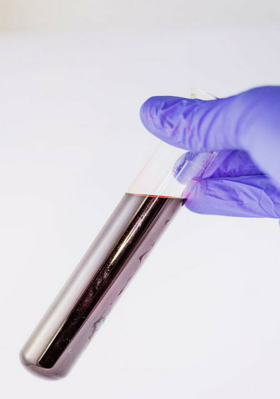 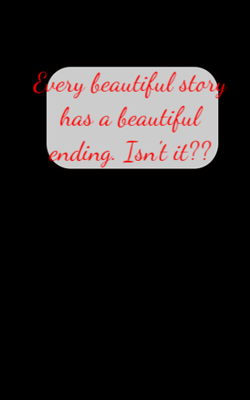