Airam. My best friend. It's been a while we didn't meet. Presently my entire focus has been shifted to Alfaaz, the handsome psychiatrist at my house. I'm worried someday he will buy his own flat and stop paying me rent. Fear of money? Fear of losing the charming face.

Hi, myself Maria, a 24 years old starting painter. My abstracts are my strength. They reflect what I cant. I'm a shy person since birth, bullied for 12 years and a disappointment by all means. I met Airam at an exhibition couple of years back. And within no time we have developed the greatest bond. He knows everything about me, more than I do. He fills all my voids. The perfect mentor one could ever have. He is a blessing for me. But my feelings are not bound to him. I like Alfaaz, I like him a lot. So I decided to tell him. Him? Not Alfaaz, Airam. Ofcourse, he should be informed first. After all, I'll only do whatever he suggests. So I decided to meet him next day......

"You came exactly after 27 days. Earlier you used to visit every week. I was worried. Everything good?" He questioned. I looked straight into his eyes, lost, he seemed full of life.

"What are you hiding Maria? You never open yourself to anyone except me. So what are you thinking now"

"I met someone" I stammered

"Wow, that's great. So finally someone else came to your life other than me. Good to know"

He wasn't happy. I know. We are perfect together yet we can't be.

"Who's the lucky guy? Mutual?"

"Not yet. I want you to direct me. I want him in my life but I don't know how to. You are the only person who can help me Airam"

"Where did you guys meet?"

"He shifted to my house last month. He is a doctor and a very polite person. We sometimes have soulful conversations"

"Soulful conversations? Wow! I thought it's only me who could peep into your hidden soul

"Airam. Stop playing poetry games and help me out".

Mariam. I know you better than you know yourself. You can't like someone so easily. And moreover, you don't open up to people."

"But I'm opening up now. I want to open up to him. I want him to know me. I can't always be dependent upon you".

"It's me who is dependent. Don't you know about it. Anyways what you want me to do"

"Meet him. Tell him about my feelings"

This is exactly what I was worried for. He refused. I can't blame Airam. He did a lot for me but he needs to understand I can't remain confined only upto him. I need to explore the outer world. I left in silence. This was the first time I did that to him. He is hurt, so am I.

Back home I was Alfaaz was waiting for me.

"Great! Actually I've been trying a recipe so would you mind marking my cooking skills"

Butterflies in stomach! He is making moves. Clearly, I'm over thinking. I tried to control my excitement and uttered "Yeah sure Dr. Cook. If you impressed me I'll forgive your next rent"

We both laughed. It was beautifully arranged room. He served me freshly toasted breads with delicious rigatoni with sausage and fennel. We had a good time together.

"May be you have own the owner"

I couldn't believe I just said that but more unbelievable was him reacting with a cute smirk.

Back room, I was happy yet thoughts of Airam was disturbing me. Did I do wrong to him. I tried calling him. Once, twice, many times. No answer. I was worried. I couldn't sleep for the entire night.

Next morning I decided to meet him. "Hey, Maria, where are you going so early" Alfaaz asked.

"He is not answering my calls since last night. I'm really worried. He never did that to me"

I was supposed to enjoy my first bike ride with Alfaaz but thoughts of Airam was killing me from inside. I was shivering.

"Excuse me ma'am. Sorry to bother you early morning. Do you know where is the owner living next door. I mean was he home last night? Alfaaz asked the old lady, Mathur aunty. She looked at me. Strangely. "Mariam! What is he talking about?"

I don't know what to answer. I was shivering.

Alfaaz looked at me. He asked me "Who is Airam? Where is he?"

I looked at him. I was frightened. I was losing senses, everything seemed blurred and then dark......

"Mariam? Mariam? Are you alright?" It was Alfaaz in his uniform. It took me a few minutes to realise it was his clinic.

"Airam? Where is he. What happened to me? Why am I here" A train of ugly thoughts ran across my mind.

He pointed took me to the mirror and said

"This is Airam. If we inverse M-A-R-I-A its A-I-R-A-M. You have been suffering from schizophrenia, a very common mental disease where people start imagining things out of reality. You were bullied and ignored. So you imagined having a friend who understands you to deep. Your loneliness gave rise to Airam. Your open part. The other half of your brain which is bold and confident. Airam never existed. I started to have doubts when you first told me about him. He was nowhere with you on your social media accounts. And the house were Airam lived, that is your father's farm house."

It shook me to death. I can't believe I have been imagining him for all these years. But if I could imagine Airam, why can't I imagine Alfaaz. Is his existence real? When I was struggling to figure out among reality and thoughts, my phone rang. 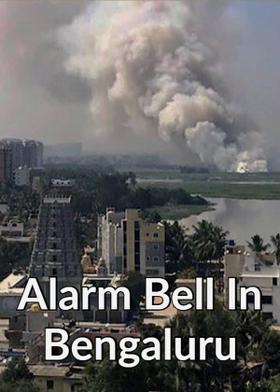 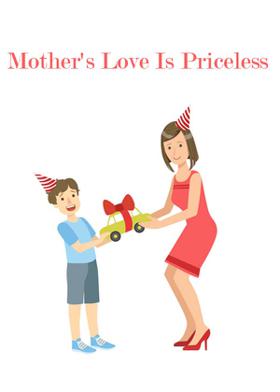 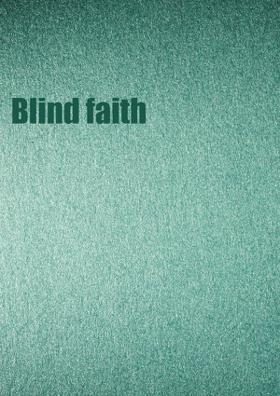