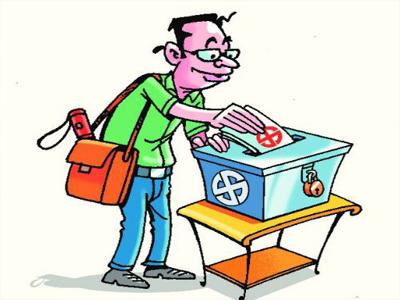 Time to save the oppressed and the cow.

And so they’re here again,

Fuelled in with fever of the campaign.

Who cares about the goodness of fit?

It gives them wealth,

Then why not risk everything, be it, self respect or health!

And they’re buds to this corrupted stem.

And endless are such lists,

Of succumbed to Italian pressure, economists.

In those peace-colored attires, they fake to live in,

The subtlest of manners and ferocious of voices, you give in.

With secular greetings and hands joint in respect,

But you don’t care,

You know none of them ever fare.

All you care is how this Sunday morning is going to be a waste,

The Sunday you could’ve ate breakfasts with full taste.

Unlike these long hot summery lines,

Longer even than the ‘one-second’ reflections of your lord at the shrines.

And looking at those sunny queues and shady people, you rethink.

But somehow you still manage and reach to get the ink,

You enter the most awaited room,

Finally thinking…. to give ‘IT’ to whom?

Feeling pressure as heavy as a bee sting.

Symbols you see and you see those names,

Of those joined hands and faces of shame.

Which of those peaceful attires was dressed the best?

Or what does post truth have to say about the rest.

You make a move, quick enough,

You remember “he” said it was all a bluff,

For you know none of them will ever fare.

But isn’t this exactly why they so dare?

Dare, that’s all they do, no work no help,

But they are not a volunteer,

Politics- what a convincing career!!

And is this why we shouldn’t care?

Risk the company, of which you own a share?

If your son’s admission,

Could be a possible mission,

And with pants without holes in pockets,

If you could study and fly rockets.

Would you not care?

Do you not care for those reserved compartments?

Or fortunately it wasn’t your wife or daughter,

Or maybe they have a wardrobe according to your order.

Do you not care about the roads that help you cool down?

Especially in times when washrooms are left far back in the town.

The same roads that are at night not safe for women,

The roads Newspapers keep telling you, about now and then.

But in those family gatherings, on the comfortable couch,

Critiquing and ridiculing with full vouch.

Wishing you were born elsewhere.

And if it still doesn’t matter to you,

Don’t waste it, thinking of those few.

For the someone who stops at the red light,

Hoping the person behind him doesn’t kill him in the fight.

For the someone who paid taxes, always

And who understands why they’re not just national ‘holidays’.

For the one who looks upon Muzaffarnagar with regrets,

And takes the budget without any frets.

For him whose god resides not in Ayodhya or Babri,

But in seeing an innocent man being set free.

For, they will forever indulge in blame game,

With hands joined in claim to fame.

But if you care for this rule of power to end,

‘It’  being the push for this tower to bend.

And then true democracy, will be the flight you climb,

In hope of those sofa times

When the ‘vote’ has been utilized with deft,

And cleansed the pillars with no liars left. Once I Did All Things Sil... In A Strange Cafe You Made It Memorable!! War Of The Words 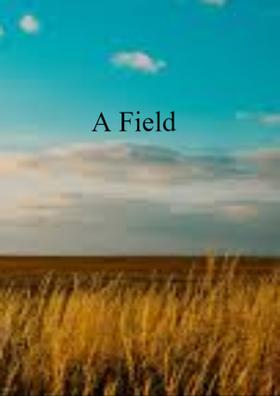 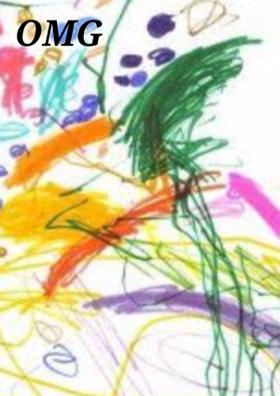 A Monkey Went To School 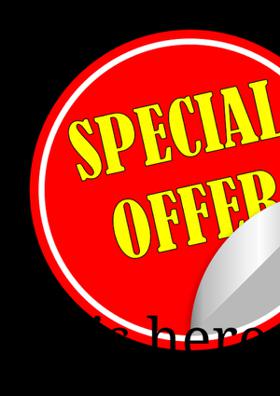 A Man from Pakistan