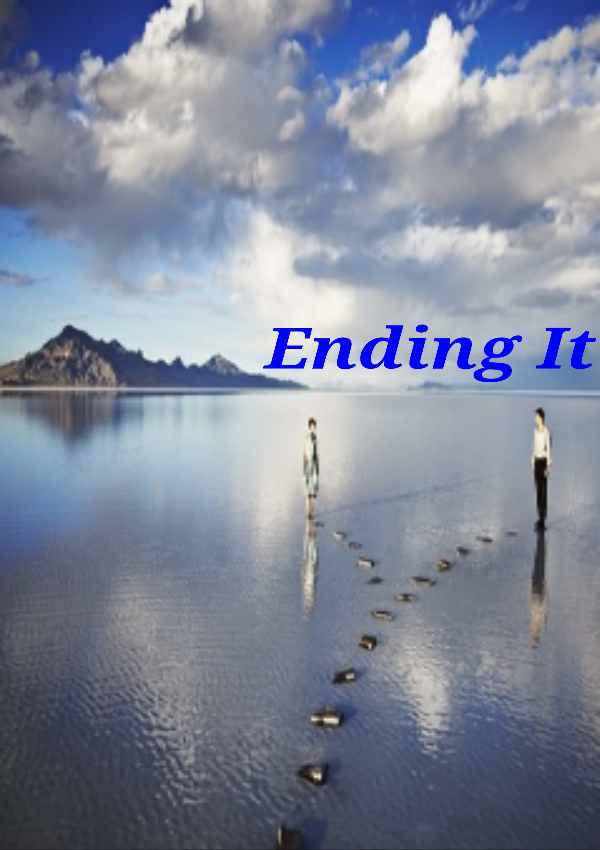 It's a closed book, this thing;

You and me, we never existed;

Except in little fatuous dreams.

I wish you would let it be,

To not give me any reasons,

I wouldn't care for them, anyway.

I was cast in a mold,

And you never tried to break it open,

So don't start that now.

In a perfect little world,

I would have been mooning after you,

That's what you want, isn't it?

To make me fall for you,

So we could make a reality of dreams-

Never should you know that,

For I had bruises to show for it,

And learning a lesson, not to fall for charm.

You, who I'd have been proud of,

The one whose true self, I know not now,

Hid so much of ugliness from me.

I never thought for a moment that,

My disenchantment would be so complete,

That you would become just another face to forget.

Miles of roads separate us now,

And an even bigger chasm stretches

Between who I am and who you became.

When everyone there assumed,

I could never fall for anyone,

I felt proud of myself, of my choice.

Once I saw how close I came,

I once again chose not to act,

And when my hesitation was rewarded,

I felt only a little upset,

Because who you became was not

The one I fell so hard for.

So, your loss was my gain,

For in erasing you out of my life,

I realized that you were just a make-believe guy.

Because I never really knew who you were,

It was easy not to miss you,

And easier still to forget about you. The parts of the letter are parts, No longer see any words. The world is a dynamic place Time passes and things change. The world is dark outside. I feel the pain in my heart. The Moon stares at me Winks its eye The poem shows that the words can do magic. Walking on the paths of small town nestling in green hills and dales I ... Crafting the beauty, calling the role. They are the craftsmen who touch the soul. Once a social is a quiet sparrow now, Endlessly wandering when and how... I am the sculptor of my own body and mind, For what I crave within me is by my own actions, 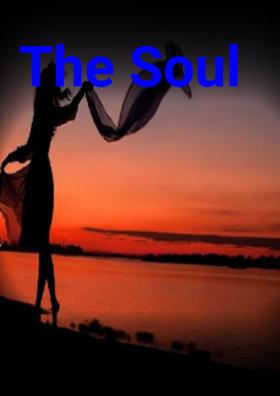 A soul rescued from all the shackles, Burnt in the heat of purgation, The poem shows that friends support us always. The journey was well worth Our moment in time...... That distance, age, and height are mere numbers surreal when you fall in love for real. 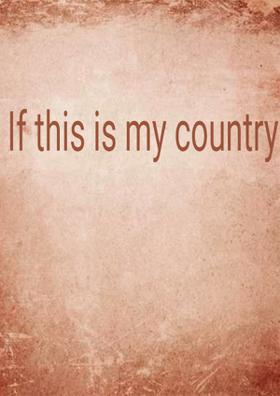 The poem inspires to fight for our rights. Your magic works everywhere I go Should I forgive and forget? Would you do the same? The poet is excited about the new year. Staring in your eyes, I get lost,