This is a story about a lonely girl who lived with her dad in a small town. Her entire life, though complicated, looked quite sorted because of her approach towards it. Her mother lived in a different city and she had never had a great bonding with her father. She craved love and attention all her life. Her father was a spiritual leader in a pentecostal church and she was exposed to very pious surroundings all the time. Probably, that was the reason for her positive approach towards life. She always looked at people like her own self and she was never disappointed, luckily.

One day while she got dressed for a prayer meeting and stepped out of her room, she saw a guy sitting on a chair in her drawing-room playing some game on his touch screen mobile. Well, in 2012 that was a big deal. She recognized him immediately. While she was returning from school one day, a dog started chasing her and she entered his garden from the main door to save herself. He chased the dog away and helped her. While recollecting those memories he stretched his hand to say hello.

She shook hands and found that he was from a Christian family as well and had come to attend a prayer meeting at her place. He slowly filled the empty place in her life and she couldn't deny it. And as we all know, the lack of denial is acceptance. They became great friends. The hormonal imbalance in those teenagers did not like the only "friendship" and they started dating. It was their 10th boards and they often studied together as they were batchmates. After board exams finished, she had to shift to a boarding school for her intermediate studies and the sweet love story became long distant. They could talk only once a week. That did not change the love they had for each other even a bit. For her summer vacation she returned home for a month and they met regularly whenever they got an opportunity.

His mother was extremely strict about this entire story because her son couldn't score 90% like her in the 10th boards and she kind of blamed her for the bad results all the time just like every Indian mother in law. Inspite of his mother's hatred for the girl, he left no chance to make her feel special. He was madly in love with her and wanted to marry her once they start earning.

There was a head priest under whom her dad was appointed and the priest's wife also dearly loved her, just like her own daughter. One day the guy spilled out a few words that left her speechless. He said that the priest's wife had warned him to stay away from her and she isn't worthy to be with such a good guy. Her mother had visited her during that time and when she saw her weeping, she went and enquired. After knowing the entire story she was extremely furious and wanted him to tell this infront of everyone as she needed answers. Why would anyone speak ill about such a small girl and what has she done to be treated like this?

The small discussion turned into a huge argument and her mother always had a habit of overreacting in situations that need to be handled with a calm mind. Since the guy was an immediate neighbour, his mother heard the arguments and came running. There was a blast of hurtful words from both the families.

She was so confused and did not know how to handle the situation. She told calmly can everyone please leave? Let's not stretch this matter any further. While she was about to put an end to this entire confusion, his mother uttered something that left everyone shocked.

"Why are you behind my son when he has clearly told you not to be around him anymore?"

There was a pin drop silence and she looked at his eyes which were moist. She went closer to his best friend and his love to ask if that was true. She knew he wouldn't accept that. He said, "why are you not leaving me"? What is your problem?

Looking at the audience he said-

You know everyone, she is the worst kind of girl I have known and why would I even talk to her? I have blocked her number long back but in spite of that she texts me and tries to come back to me. I have no love for her in my heart and she is just not ready to accept it. I hate her. I don't even want to look at her face anymore. I was never behind her, she had been chasing me ever since she saw me the first time. Is that clear? Now everyone can leave.

Listening to it, she felt numb. She was lost, broken, and shattered into pieces. The guy who said that he loved her and wanted to marry her denied everything publicly and insulted her. She felt a strange pain all over her chest which was going down to her stomach, making her physically weak. She was depressed and though she had proof, his texts, his everything that could prove him wrong, she silently walked back to her room and locked it. She knew it's all over. She knew she had lost him. Her heart was not willing to return to that ungrateful liar anymore. She felt a strange noise near her ears like beeeeeeeeeeeep and fell unconscious. She was numb and silent for the following week and her summer vacation ended. She had to return back with baggage of hurtful memories. She had lost the very first love of her life.

After a year and a half, he texted her "I am sorry, I still love you. By then she had completely moved on in her life and she deleted the message. He tried to call and she rejected. He apologized a couple of times and she said it's okay but he can never have her back. Life moved on and that was the end of the story.

She passed her intermediate and was the topper of her school. Her parents were extremely proud of her and she returned back to her hometown for graduation. One day while she was travelling, she met a neighbour in the same bus. She gladly sat near her and while chit-chatting, the neighbour told her something that made her entire life stop and she felt numb once again. Unable to understand how to react. She asked the bus driver to stop and got down in the middle of the street. Tears were rolling down continuously and she fell down on her knees. Was she still in love with him? Apparently not. But why was she crying? What broke her heart again? Why was she feeling so helpless for the first time in life?

He was no more! He died in a car accident and this news shattered her once again. Various thoughts crossed her mind. For a moment she felt that she could have saved him if she would accept him back. But how could she, after what he had done to her? It took her weeks to get over that incident. Each and every flashback started hitting her nerves regarding him. All the good memories started giving her pain.

"Hello everyone, I am Jia and I do miss him sometimes. But what is the point of missing someone after they're gone? Some painful baggage is too heavy to carry and when it becomes a burden, we should gently keep it aside and move on. That is what I did like a brave girl. I have forgiven him for his mistakes for sure. Hope he is in a better place. Probably, everything happened for the best. He came in this world for such a short span of time and before he could become my everything, he became toxic in my memory. If he wouldn't have done what he did, his death would have killed me too.

Sometimes being harsh is important for God's purpose to fulfill. His harsh words made me stronger to face his truth. He is no more but I still cherish the good memories and times we spent together. Sometimes, your positive approach can turn the unexpected ending into a new beginning. That is what I did and everyone should do out there. Everyone is facing their own struggles. Be polite while they're alive because once they're gone you will miss that opportunity forever and that my friend, will make it more difficult for you to face the truth. It will leave a forever guilt in your heart. Be polite and be a good soul in this big bad world out there. Your goodness can bring a smile on the face of someone who is shattered within and that in return will bring a blessing to you. That experience made me a new me. It was like a rebirth that made me way stronger than I could ever be. I wish you all the best for this beautifully unpredictable journey called life. 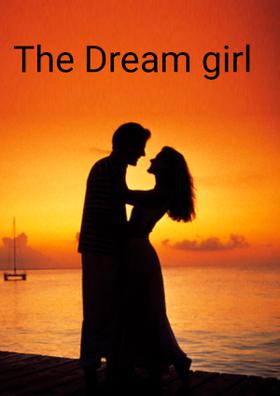 Treasure Of The Secret Mo... 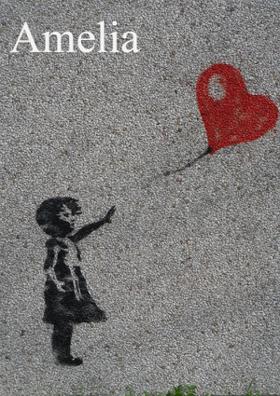 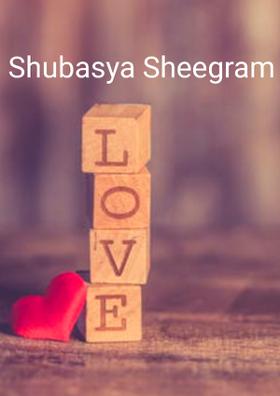 It Rains Diamonds On Nept... Looking Through The Prism... 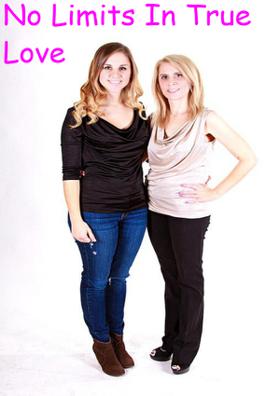 No Limits In True Love