Shattered glass dispersed all over the floor. I glanced over. Her eyes, overly swollen. The deeply hidden bareness in her eyes staring at nothingness, guising as the deep silence surrounding the noise of the gigantic waves of the ocean. The profound brown bruises resting at the edge of her lips seemed like smudged chocolate brown lipstick. The right cheeks were visibly popping disproportionately from the other witnessing the magnitude of the object forced at her. Only the nose was wittingly or unwittingly unstirred. The rest of the revealed skin was supplied with one contusion or the other.

The reminiscence was bound to land. The torment, in the flesh and in the mind, the non-independent life, so indistinguishable from mine. The same chopped brown lips and the inflammation around. Same barrenness in the eyes. Only the droplets of moans on my cheeks were supplementary, hers were dried up. The uttermost infliction of pain that was caused to me, each living day for seven-thirty days; until my bosom shattered to a lifeless object; until my mental stature fragmented into pieces; whipped to almost death by another so-called twenty years elder so-called human whom I was tied to or sold to, by my niece burdened aunt who snatched my independence from me.

Her eyes encountered mine regaining my consciousness. My brain nerve cells courtesy signaled to me to smile but too numb to react. Each organ of mine could sense her pain. I refrained, to hint her, the presence of empathy in my eyes, and struggled hard to radiate strength to her. She, momentarily perplexed how to react too. How could she? How could sore lips with multiple marks smile? How could an abrase soul capacitate to react? But..

…But only until now, until the marks were not evident. Until now, void space surrounding the heart was camouflaged and guised by delight and contentment. Just like me. Just like, I danced, at the ugly tune of my life. Not a drip of clue reflected on my face; no trace of agony on my features. Yes, we danced on the broken pieces of glass.

Her eyes flickered hesitantly; blend of worry, sorrow, anguish, and ..and probably anger. It switched to gratitude, for me a moment after. Whether she wished it nor not; whether appreciated or not, it was the only recourse. The only means to free her; to lend her independence from the shackles of her life. What else could I have done? Watch? Like others? The others; the neighbors; the family; who by some means cognizant of the fact, only choose to jaw about her poor fate leaving her at her condition owing to her internal affairs. In the same vein, as happened to me….unless someone sprung up, pulled me from the sixteen-floor porch to avert me from prancing; and from the lifespan of anguish and offered me the strength to retaliate; to live. And freed me.

There are so many who still lives in the fetters of their families or so-called spouses. Who had seized their freedom in the guise of their manhood! There are so many women, children who are trapped in trafficking. Who will give them independence? Their whole life to be run by others. They deserve freedom too. Someone has to take the step if some mysterious is going on in front of his or her eye. 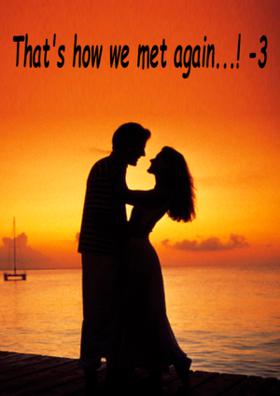 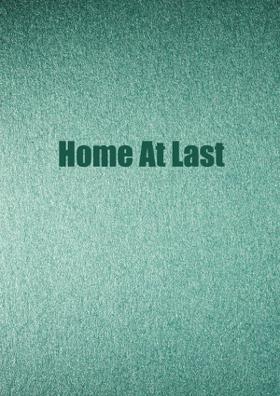 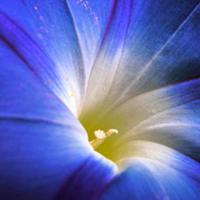 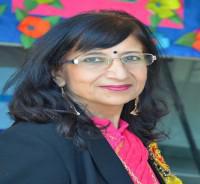 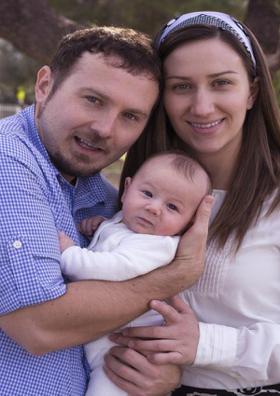 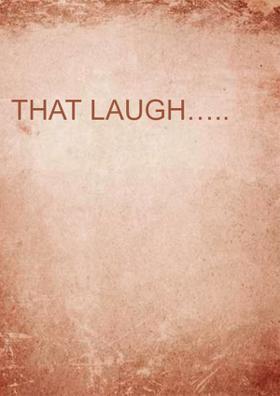 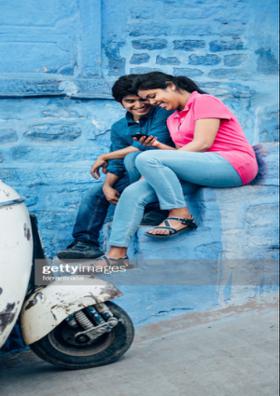