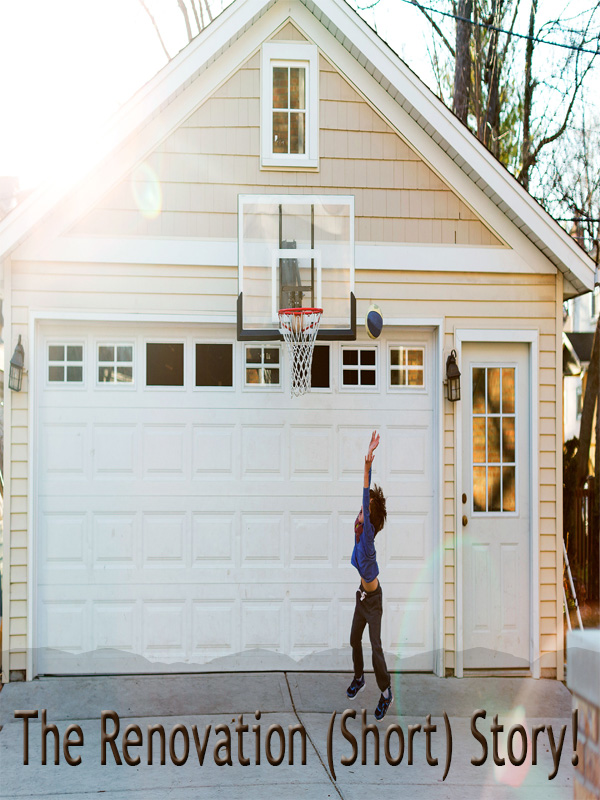 It all begins with a single thought my wife carried since couple of years that my beloved home setup was not so much of a perfection and every year yet another room caught her attention that it needed further attention. Thoughts become things I had read and experienced before a couple of times and this time too, the thoughts took shape and became things, with expenses with no thought to it.

Nonetheless the call was taken in the month of November 2017 that yes a single room won’t be a great idea the entire home needs a makeover. The idea though had an inevitable bathroom renovation to back its case but entire home to renovate was a tough pie for the elders to digest (I think everything becomes tough to digest as you age). That hurdle was taken care as I announced the funds need not be worried about.

Funds?? The question that daunted me when my wife had first whispered the idea loud. But that too was anticipated as “manageable”. And the reason why it was ever thought to be manageable because the task was to be taken up by one of my best buddies with his team of skilled labourers.

05 Dec 2017 we packed our first lot of baggage to move into a rented flat (considerably smaller one) so as to have a free hand in renovation. (Moving out and renovating was always her idea though made to look as the only option; she is good at it) And thus began a journey a process a transformation not only of the brick and steel but the humans living in it.

It surprisingly didn’t take a lot of time to settle down into the new place with much less resources at hand. That made one thing very clear, no matter what you are used to all you need really need is a working kitchen, place to sleep on, hot water for bath and drinking water.

It was a phase of ‘self-discovery’ (As WIFI and Cable network took more than 3 days to transfer here) for all, when we all loitered in the same room and still had enough ‘space’ for ourselves.

The work was taking rapid shape or rather everything was first put out of shape rapidly. My exposure to shop the kind of things like a common homegrown man didn’t come much handy when you need to negotiate for hand breaker, favda, screws (All size and shapes one can imagine), endless barrels of fevicol and araldite and last but not the least empty cement sacks to dump the dubber.

Actually this was never negotiated as it all seemed like an everyday affair to the sellers and Viki who spotlessly knew what was to be got from where. Within no time we had acquired over 3 car parking space with the all the dubber that was pulled out from broken walls and tiles. That day I knew I had great neighbours.

The work was relentless and the speed unmatched and yet I had no answer to the only question my parents asked me those days – Aaj kay zala?

They were right but so was Viki and the team and so was me and my wife.

My professional work profile of sales and negotiation took its utmost shine when we sold an idea to mom and dad and negotiated it backwards with Viki and team.

The first plight came in the early days when the broken window corners started spilling little rubble over the newly installed plastic sheets down my neighbour's porch. My neighbour was shaken at this trouble. From that day till the day we shifted back he had a simple stance – my sheets are going to break! It was communicated to me from everyone in that family (3 people to be precise aged 60 to 16). I took a simple stance – Its all under control which I knew was not because I saw the helpless labourers who needed to do the job right and couldn’t help spill some dubber out of the window and at times spit the ‘Paan’ out on the sheets when there was no job to do.

Days passed and we did our first tangible purchase – Bathroom tiles !!!

Viki said Kalamboli it had to be Kalamboli – The super tile and bath fittings market at the outskirts of Panvel. Happy with our purchase and not aware we chose the worst day to travel down the e-way we headed back with a sumptuous lunch and beer only to be stuck over an hour in the crazy e-way traffic. Again it was for Viki alone that we could get on over it given his driving skills and road sense to put us way ahead from the commotion belt.

Weeks passed and things took great shape (literally). Thanks to my weak imagination, I was always in awe when I saw any completed job and others were puzzled on my awe because I had nodded confidently when it was on paper. Though they figured out it was no point explaining me much as they know me too well. It was better I do the labour of getting things from the market than doing the thinking. The task was well split.

Within a dream you hold a dream just like renovation was the bigger dream but shopping from Crawford market for this was the inner one (Wife). We fulfilled both.

A team of 4 (we 3 friends and now almost a part of the Guys group – My Wife) headed for the much awaited Crawford market trip. Lights, More Lights, Wires, More Wires, Decorative more decoratives is all we shopped for. The trip would have been more memorable if we would have permanently lost him in the crowd, my friend Jaggu Aka Karan Aka Sonu Aka B…khau.

In a split second we lost him just as he was standing on the road side holding much of the shopped stuff and the next second he was not. It was only good to hold his hand the next time if ever we found him. Viki though was relaxed as he knew he will turn up in the parking which he thankfully did that too with all the shopped stuff. One more milestone achieved – She knows what it is to shop in Crawford market now!

Days passed and we had some major amendments on the go. The painter has to be the last party walking out of home however looking at the way things shaped it was next to impossible. We then planned the cyclic schedule of parties coming in and out at regular intervals where we could accomplish most out of them. All the plans obviously were killed by the carpenters who needed time for precision. But we could at least put everyone on their toes.

The date 07 Feb was exactly like the objects in the car rear view… ‘Closer than they appear’.

We knew it was all going to be a last minute act and so stopped thinking and everyone just started doing whatever work come his way.

From mopping floors with acid to peeling off plastic from laminates we are by a now a jack in pretty much all. By We I mean Gayatri and Me as Viki always was. And then came the last 2 days where we dumped as much as we could and thought that we are almost to completion until we got the kitchen stuff.

If you every renovate your place or happen to shift into a new one these 2 things will be a life saver:

1. Get solid man power help to arrange the stuff

2. Get your mom and wife out from that place for a day

Things I know are not touched since bought and are not to be touched until the next renovation are summoned to be preserved no matter what. And then they say I am short tempered. Nonetheless all got working and dirtying their hands and the best we could do is clear the living room and dump things everywhere else. With all the hard work and sweat by over a team of 30 we finally reached our deadline with the Pooja performed with all the enthusiasm as every year.

I would like to say here that this mission critical task was not at all possible without Viki and I owe him for this. But not only him, I do owe a lot many of them my friendship and deep respect for time to come.

Who was I to Shetty to earn a credit of months without a call on payment?

Who was I to Ashish who keeps on sending and accepting returned material without a word?

What business Sandeep the electrician has with me not to ask for a penny yet?

How is a person like Shishupal the carpenter tolerant about part payments?

And above all Why should Roshan give me a perpetual payment plan with a simple “Take your time”?

These are the few questions I wish I should never get an answer to, but I hope to get an opportunity to Be Like Them to Them someday!

Thanks all nonetheless.. You made my Home :) 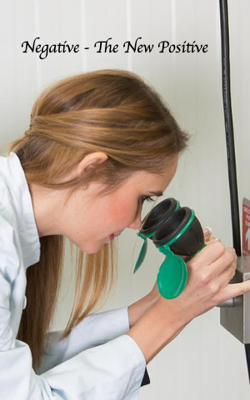 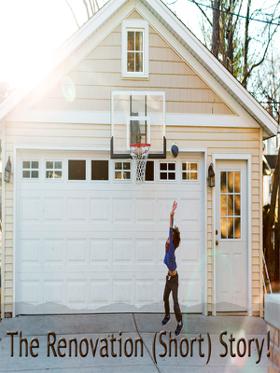