The Power Of Prayer

The Power Of Prayer

This incident occurred when I was studying grade 10. I left my practical note and as well as my friend's note in the bus stop as I was in a hurry to catch the town bus to my school. There was 15 kilometers distance between my school and my house.

While the bus was moving, I just remembered the notebooks left in the bus stop. I shivered to the core because I had to answer my friend. I got down and caught another bus. As I returned to my bus stop I couldn't find the notebooks. I just uttered a small prayer and had reached the school by catching another bus.

I was rushing like anything because latecomers wouldn't be allowed inside the campus. I just reached the school premises at the exact time. My friend was sitting on the ground. As I tried to pacify her for losing her practical notebook, she pulled out her notebook and as well as mine from her bag.

I couldn't believe my own eyes. She explained that your relative arrived and handed over these notebooks. I was confused because I didn't have such a relative. I just thanked the Lord because He sent his angel in due time to deliver the notebooks to my friend.

Dear friends, leave all your worries to the Lord when things go out of control. 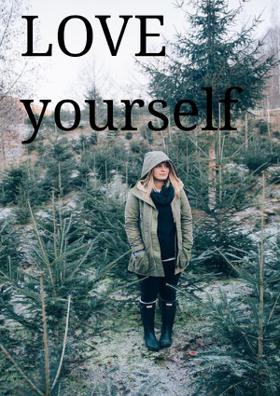