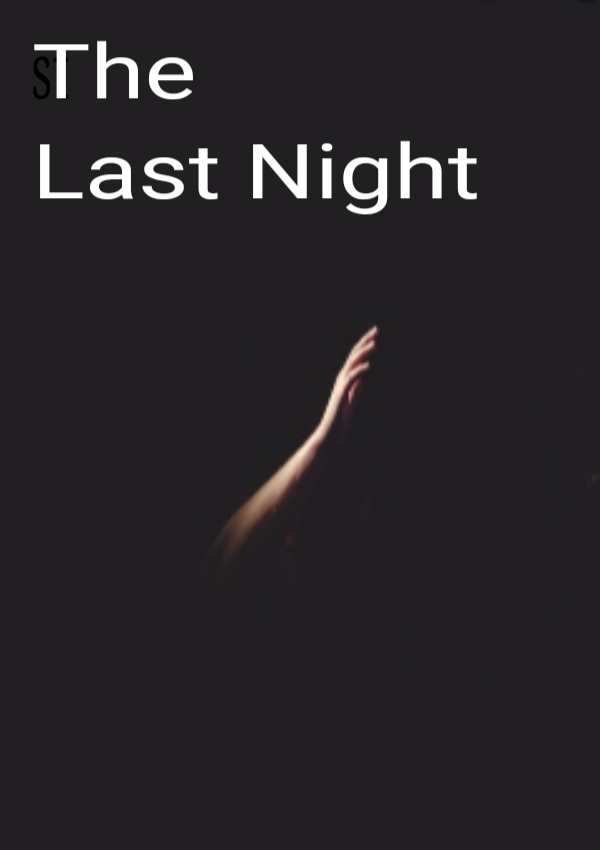 It was dark when I sat on the beach listening melodious music of the singing waves. Suddenly my best friend came out of clouds and smiled at me. He looked at me and asked me “What happened?”, although I was smiling but he read me again as always and a shining drop dropped from my eye. “The love of my life is not talking to me,” I said in a deep voice. He enquired the reason but I couldn’t reply. “You should take flowers to her”, he suggested but I told him that I took daisy for her and he laughed at my poor choice. “Try Roses tomorrow and see the magic.”

“Tell me about your happy memories with her,” he asked. I blushed and started “When I first saw her she was wearing a white dress with a pair of red shoes. I cannot remember anyone else at the bus stop on that day. She saw me and I saw her and time just froze but the moment was destroyed by bus honk. Damn that bus honk and she got on the bus and I was standing mesmerized by the experience. I didn’t know what was it but I knew it will make my life worth living for.”

After that, my friend disappeared in clouds again and story got paused for a while.

It was a bright night. Moon was looking beautiful as always and asked me about red roses but I told him sadly it was of no use. He then wanted me to tell further, I told him that It was raining the very next day, I could see those drops on his face and a disappointed look but still in this situation of her she didn’t disappoint me. She looked at me and enquired about time and I told her so.

Then came the daring moment when I sent her a friend request and she gave me a side look and smiled. She had accepted the Request. I was on cloud nine, I couldn’t stop blushing. The next thing I remember she was sitting on the bus besides me. We both wanted to talk but couldn’t due to shyness.

The story in mid-way got interrupted by phone from home and my friend alone with the musical waves. That day he suggested me sunflowers to make her face bright as day.

“No!” I told him when he asked about flowers.

It was our first date when we both went to the restaurant for dinner but it was not as memorable to me as the night spent stargazing on no moon day. That was the day I truly understood what she really was. She didn’t get excited talking about people but by talking about life. It was 2 am and we were discussing whether Hitler loved her girlfriend or not. Little did I knew about her before that night. People usually want to touch their partner’s body but we touched each other’s minds. We talked from aliens to ancient civilisations and to interior designing of the bathroom. Then we had to depart but I could see in her eyes that she deep inside wanted someone in front of whom she can speak her mind and heart out.

In amidst of all that I forgot to say goodbye. But later we enjoyed the great laugh over the little thing. It was no moon night but her face was the moon for me. Moon just got envious of her and didn’t talk to me but as a true friend suggested me some tulips for her.

“It was all in vain,” I said and we both sighed for a second but my story continued and I told him about the first time we both confessed what we had been holding inside of us. She was a little different on that day, she was nervous yet beautiful, she said she loved me and asked me what I thought of her, I wanted to speak but all in vain I just cried and laughed at the same time. She consoled me but all in vain, I just wanted to spill myself before her and wanted to get collected again by her. Then she held my hand and held against her heart, the beating of her heart silenced me. We just sat on that garden bench for an hour just feeling each other’s presence. Words didn’t matter at that point, it was just us holding hands.

It was time for my friend to disappear as it was morning but he suggested marigold at last.

“She is still angry” I replied. “But I am not angry with her. I can’t even if I want to be.” I told him. I will never forget the memorable time I spent with her. “Where is she?” he asked “She met with an accident five moons ago and now she is resting in cemetery. I go to her daily with flowers but she doesn’t talk to me. She is angry because I couldn’t reach on time to save her from that damn car.

She may be angry with me today but she will talk to me definitely maybe not in this life but somewhere at some time she will” and then he shot himself. His best friend was just watching helplessly there but he was strong as he had seen such love stories where two lovers crossed all boundaries to be with each other. 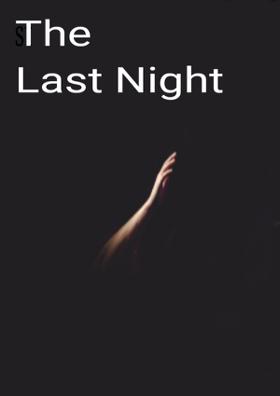