Being a senior govt. officer,my father used to get his transfer almost in every three to four year. My earliest memory is the period when we were at Bhubaneswar from 1968 to 1972. I was studying my upper primary class in a govt school.l was more interested in playing than study. now my second son Bonnie has maintained the family tradition.

I was a very obedient student of my class teacher, almost every day she used to send me for getting tea and pakoda from the nearest tea stall. And while getting it back to school , without fail I used to take a sip of the tea and taste one pakoda.That was the beginning of my juvenile crime. Mam, sorry.

Bapa engaged a personal tutor to take care of my study. He was working in a govt. organisation, so after finishing his office ,he used to come for the tution. And that was clashing with my playing time in the evening. So my top most priority was to get rid of him. So with the first available opportunity I used to use my greatest weapon, crying loudly, even if he used to just touch me.And my plan get succeeded when one day Bapa was moved by my loud crying and requested him to stop coming for tuition. Sir, sorry.

As per the my normal dose of beating from my Maa for my various unruly and dangerous activities, that day I had a dose and being angry I was hiding under the bed. Everybody tried to trace me but couldn't. After a long search I was located and Bapa tried to console me and requested me to come out. When he clarified why I am angry on him when he has not beaten me. My reply was " You have not beaten but your wife has beaten ' And this became a tag line to describe me, even today Maa use it when she takes the pleasure of watching my second son who carries the baton from me.

I had the hobby of collecting stamps, so I used to visit various offices , where they used to dump the waste paper. Sometimes it used to take 3 to 4 hours of concentrated efforts. And the most dangerous and adventurous activity was getting the coins elongated by keeping it in the rail track and watching the train passes over it. Maa I am sorry.

When my father shifted to Sambalpur, there I completed my schooling upto 8 th standard. There my focus was shifted to playing cricket and I was considered as a good player. Leaving for school at 7 in the morning and returning in the evening after playing matches was a normal routine. It must have given so many anxious moment to my Maa , sorry for the same. We are five brothers and my Maa always wanted to treat us equally. But I was different. When new clothes used to be purchased, mine has to be different and costlier. I know she was forced to agree to it to just pacify me.

Then we shifted to Balasore in 1975 and I completed my schooling there. As my Father was a very senior govt officer, I was getting extra attention and it was expected that I should behave as the most ideal student.So I was extra careful of not being caught while doing all the mischievous activities. Contributing from pocket money to buy a cracker and to get it ignited under the staircase to get the maximum impact. The after effect was punishment to the entire class , canning in the back and the biggest issue was hiding it from Maa. My closest friend Shraban, a very successful marketing guru , was always there with me. Maa again sorry for such acts.

Then come what would have been the most embarrassing situation of my life. Greatly influenced by the striking student leaders, we bunked school to join the rally to submit a memorandum to district collector. With raising slogans we were marching towards the collectorate, then come the shock of my life. As collector was not there we will submit it to the additional district magistrate, my father. Luckily I managed to put an abrupt end to my political career by deserting the rally in between.

Then come the event, which is.considered as the metamorphosis stage in my life.Chanda Ashok became Dharma Ashok.I had a big fight with my immediate elder brother and was running after him with a knife, I got a proper treatment from my Maa , a real thrashing. I was senseless for some time and after that I became the most well behaved Pattanayak . Total credit goes to my Maa,one of the strongest mother.

Maa, whatever I am today is because of you and Bapa. These are the honest confession of a son.I can't hurt you, even if I have hurt you unintentionally ,then please forgive me. I am sorry. Love you maa. 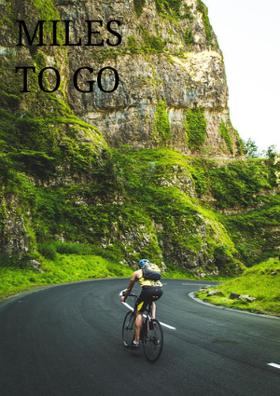 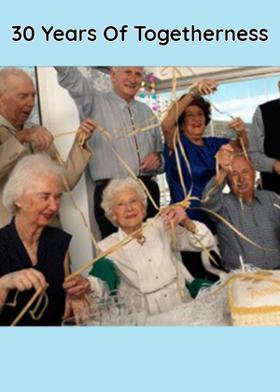