In the Indian summers of late two and thousands, I would exchange e-mails with exotic strangers. E-mails that reeked of smoldering miseries, and red-hot sadness.

Time has elapsed, but even after hundreds of new moons, my memory has not disintegrated the jagged tales of those two women I often wrote electronic, stone-cold letters to— a fourteen-year-old French prostitute, and a thirty-two-year-old black Minnesotan woman who worked in flour mills and butter-making plants.

From the nondescript streets of the French city of Lyon— a holy grail to cheap, shrunken condoms and shards of beer bottles— this young, uprooted girl would affix “Papillon” as her signature to the end of the e-mail. I learnt that it was French for “butterfly”.

When I asked her the story behind her name, she had written to me of a grief in broken English that burst into the colors of thousand lost rainbows. Her mother wove silk, and would often tell her while braiding her auburn hair that she was a gossamer-winged butterfly.

She now called herself “Papillon” to whisper it repeatedly to herself as a Christmas carol every time her tattered soul dropped a tear in a stranger’s wine glass while her naked body of teeth-marks lay for four shillings in his bed of cutting feathers. She told herself after every sunrise that one day she will sail away in the summer wind like a “Papillon” that she was, and soak her hair and skin in a waterfall that would wash the foul smell of her stale existence.

She had both deconstructed and reconstituted me that day.

She once wrote to me about how she had fallen in love with a twenty-seven-year-old painter who spent the whole night simply watching her in the light of a dozen of burning candles, and drew her face with charcoal sticks.

Brooklyn often wrote to me about her fisherman boyfriend who would get them chicken feet on Sundays for free from the hilltop restaurant which he sold his fish to. She was a woman of fortitude or maybe the joys of her heart were eaten away by termites, leaving the outer structure intact.

She would tell me about cornfields and prairies, and how the sunrays made golden diamonds against her greased, dark skin while she churned the butter at the factory. She had once wondered aloud to me that in the dry bunch of her wild hair, Ethan always found flour dust safely tucked away, thriving in their own way. Since flour meant life, and she carried it around in her hair, he often joked with her that she was capable of preserving life. Is that not one of the most beautiful ways to look at someone?

She was hardened by life, refusing to look at life through rose-tinted glasses. Her mother had given birth to her while working in cornfields, and right after she had cut the umbilical cord, she was back at cutting corn ears.

She told me how she never had time to dream of walking down the isle with a long train flailing behind her. She did not even want to.

These women were damaged by their hardships of life, yet endorsed wisdom that lives on in me even after a decade. They were wild, chaotic, and cathartic—like blizzards in winter and tornadoes in summer.

Papillon, although being loved back by that painter who wished to take her away to a better life, could not find it in her to lose her autonomy; she was afraid of giving up every tiny molecule of her life to love just one person. She would often tell me that she was terrified at the way this world caged love. She would proclaim that love should be free, not bound by promises. How can you love just one heart, and experience everything that life had to offer? She was like a wild haggard living on the mountain tops and loved the same way— wildly, with no moral restraints. She was, to me, in those moments, a gossamer-winged butterfly.

Brooklyn looked beyond the sweet-nothings of love, at those ugly frayed, cheap wool edges which you and I would not want to see. She would often say that there is more to love than just commitment. Love, to her, was enchanting but survival was essential. She would tell me that two individuals in love would sooner or later assert their individual identities. She wrote to me once that how she would pause once in a while, walk away from Ethan and just breathe. Ethan would exhaust her, and she too would consume Ethan. They would willingly drift apart for a while, and that’s how love remained like fresh orchids for her. Maybe Ethan was right, Brooklyn carried around with herself the art of preserving life.

Relationships, maybe, is not about lovers for lovers erode when the wind and weariness of time blow over them. Relationships are about those two people who stayed even after they no longer wished to share the same sun and moon. Maybe, it is permanent when you love someone yet there is not a single song in this world that reminds you of them. Relationships, the real ones, happen when romance goes to the graveyard and you no longer see Haley’s comet in them. You see a person, no magic, just a human and choose to love them anyway.

Maybe, this is the relationship that does not make you want to run away. Maybe, just maybe, unmagical relationships are the real ones. Magic is scary most of the time. 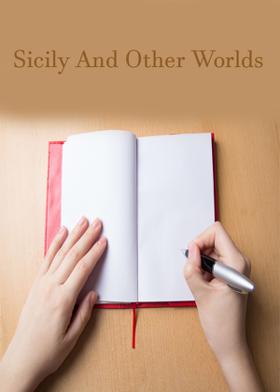 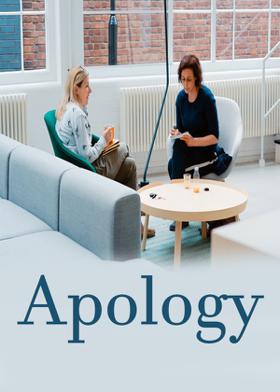 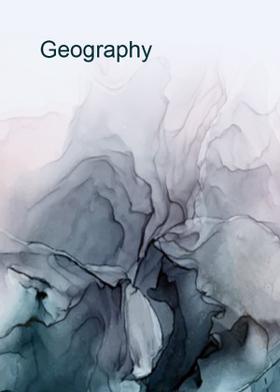