Mythili was attending to the problems of her subjects. Sitting next to her was Tanaka now her chief advisor. Standing on her left Was ShivRoop her bodyguard. The palace Guard entered and bowed and said your Majesty there is a Man who wants to talk with you. Call him she said. The palace Guard went out side and came back with a Man who was ushered in to her presence. The Queen looked at him and signalled ShivRoop to bring him to her. ShivRoop went up to the Man and brought him near the Queen. He was an old Man with a disheveled appearance. The Queen told him to sit then asked him the reason for his visit. My name is Varda I have come from the village of Sutripur.

We are living in fear of a Demon called KatoKal he is destroying everything,our crops, he takes our live stocks for his food. We want your majesty to destroy him like you killed Marakh. The Queen looked at Tanaka and ShivRoop. You are tired she told the Man, take rest, she called out to one of her courtiers and asked him to take the Man to the Rest house. We will meet in the Evening. Then she told the people the meeting is over. The Queen then entered in to her chamber followed by Tanaka and ShvRoop. What is this new threat she asked Tanaka. I have no idea perhaps we should talk to the AncietOne. He said. She looked at ShivRoop he too nodded . We will meet in the evening she said. In the evening all four were seated in the Queen's chamber. The Queen asked Varda about the Demon.

Varda was talking, this Demon comes in the night takes our live stocks and raids our stock. He is very strong for he carries our buffalo and walks away. You saw him, yes, Varda nodded,the first time, we were trying to trace where our live stock and stock was going ,we formed a group and followed a trail set by the Demon. After walking for some two hours we came upon his lair. He was a Dwarf squatting on his haunches. We went closer to him and were shocked at his appearance . He had a Fat figure with three eyes but two of his eyes were closed. Surprisingly we taught he would attack us, but instead we found out that he was sleeping.

We left the place in a hurry frightened for our lives. The Three of them were listening keenly . Then Tanaka said he sleeps in the morning and attacks in the night. The Queen asked Varda so you think We can kill this Demon. Varda said my people live in constant fear, where this Demon will kidnap our children next. You are our only hope. Then the Queen asked ShivRoop and Tanaka you both ready for this adventure. Yes They replied. Then tommorow morning we leave.

Tanaka said first we will meet the Ancient one . Then turning to Varda he said you will lead usto this Demon. Varda nodded in affirmation. The next morning they started on their mission. The Queen told Sarvotam her advisor to be in charge during her absence. Three hours later they reached the abode of the ancient one. The monk came out on seeing them. He addressed The Queen this Demon Known as Katokal is a dwarf but with great strength. He can see in the night. He also has the power to fly. The Queen asked how do we destroy this Demon. The monk went inside and came back with a pitcher. He told them in this pitcher is fire. You will have to burn him down. He can see in the night for in the morning you cannot kill him.

So the fight between you will be in the night. It will be in the air. The ancient one continued I will give both of you the power to fly. When the battle starts you both will be able to fly. You,he told the Queen will hold the pitcher. ShivRoop will battle it out. At certain moments the Demon will become invisible. Then you Mythili will go to the ground where you can see the Demon. The next time he becomes invisible you will know where he is exactly,for, there is only one spot he will be in when he becomes invisible. Then take the pitcher and break it on his head he will burn to death. The only way to kill him. There is something else you will go from here to the well of life. There you will release two jungle cats. They were trapped by Marakh. They will accompany you, at the time the fight starts,they will possess you, which will give you the power to see in the night. The Monk stopped talking. I now here by give you the power to fly saying so he blessed them.

You have to wait till sunset only after that can you kill him. Then all the four left him and started towards the well of life. Going down the well of life ShivRoop saw two jungle cats trapped in their cage he then released them. They jumped out and bounded out of the well. Two huge cats. Then Shiv Roop mounted on his horse with Varda and started towards the village. It was after sunset when they approached the village. The cats were following them. Varda gave directions till they reached KatoKal's lair. Katokal saw them comming then with with a roar he started flying and circling them, Mythili and ShivRoop suddenly became possesed by the two jungle cats, in for they realized they could see in the Dark. Then they both leaped in to the air and became airborne. The fight started.

The demon hurled two rocks with his hands at ShivRoop who deftly hit them back. Then he saw the Queen she was circling the Demon holding the pitcher in her one hand, the other holding on to her talisman, which she was wearing around her neck. ShivRoop too did the same . This time he flew closer and attacked the Demon,cutting of one of his legs ,but to his horror he saw the leg comming and attaching itself back. Then he felt the Demon was hurling Arrows. He avoided them expertly. Then again ShivRoop went closer to the Demon face to face raising his sword he struck the Demon on his hands. The severed hands came back. and re attached itself Mythili looked on in horror at what was happening. Then the Demon suddenly became invisible. Mythili knew this was the moment she was waiting for she descended down to earth.

From there she could see the demon easily. She marked the exact spot in her mind next time she would be ready. She ascended towards ShivRoop and told him about the exact spot. The next time

he becomes invisible I will lead you to him. ShivRoop nodded The Demon again became visible the fight was a bitter one. Throwing rocks which he seemed to be taking from thin air. After much time of battle. The Demon again became invisible. Now said Mythili is our chance to ShivRoop and together they flew towards him and remembering the exact spot where his head would be,she cracked the pitcher. she waited for some time nothing happend, then,she saw a fireball the body of Katokal descending down to earth a fiery death. Mythili then along with ShivRoop descended down to the ground where they became normal once again, losing their power to see in the night and to fly.

the villagers all came and thanked them for liberating them from the Demon and saving their lives. They then left the place and reached the ancient one's abode. He blessed them then told them the next time be careful for danger seems to be always following you. you can count on me I am always there for you all. 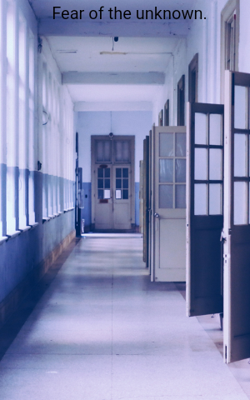 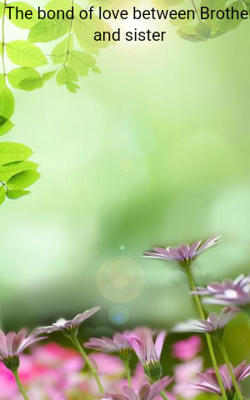 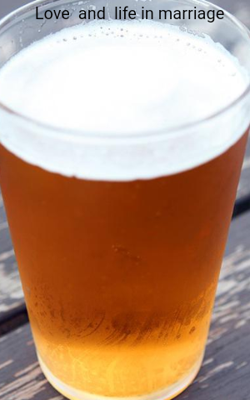 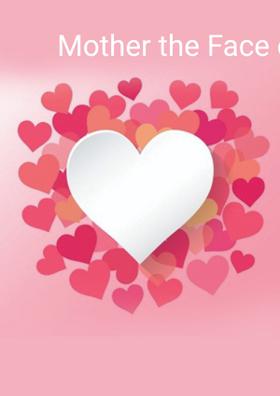 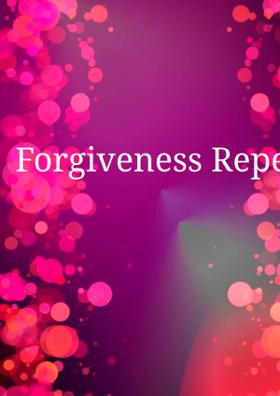