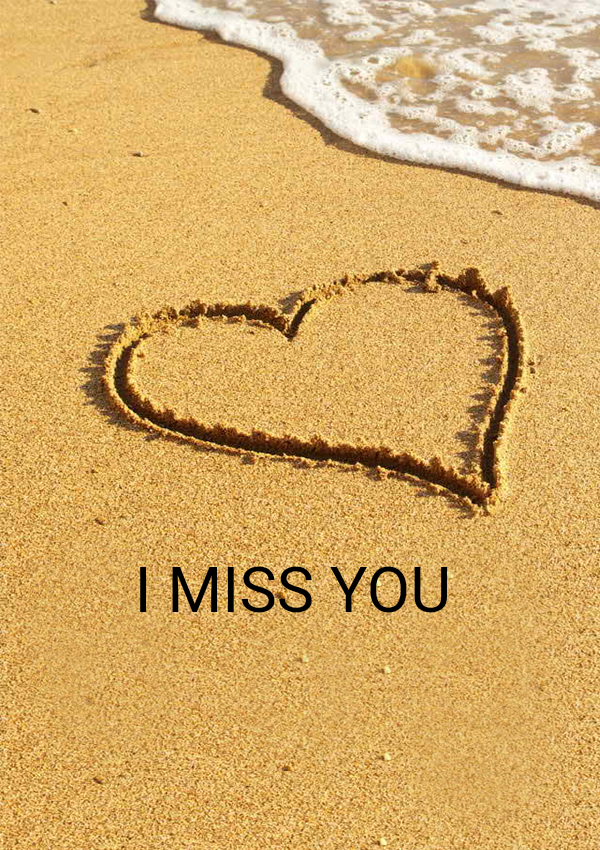 Hi guys, this is a short story about two best friends, Anjali and Rahul. How they use to be and how they loved each other and yet were not in a relationship. They loved to stay like this and show their love towards each other. To observe each other from a distance by not getting noticed by the other.

This story is from Anjali’s point of view. The next one will be from Rahul’s view. I hope you will love this and relate to it somehow with your crush if you had any. If not then too enjoy reading.

She was packing her bags with tears in her eyes as she was leaving her house for going on a new contract but this time all alone. She was missing someone so badly that she just couldn’t avoid his absence and was relating to every particular course she was doing. Is this the power of love or its weakness? Asking herself but not getting a satisfactory answer to it.

Anjali heading herself in the wardrobe of Rahul and throwing his clothes towards him as he was packing his bag at the other end of the room. Anjali had done her packing well beforehand and now was helping in doing the same. Soon his parents came and started scolding him on his casual attitude for not getting ready for their trip, as Anjali and Rahul had got a golden opportunity in their career. Soon they reached the spot from where the bus was going to pick them up. The bus came and soon they departed. It was a long 18 hours journey and both these besties were excited. The bus was a sleeper coach and they booked a seat for the double sleeper were they could stay together.

They started to play, eat, play again and chatted all the way long. Anjali observing every inch of Rahul as he was trying to adjust his cards, his expression how enthusiastically he was arranging them. She used to fall in love with him on his every single expression. They played and she observed all the way long till the bus took a halt for supper. They removed their tiffin and started hogging. This time again Anjali with a smile on her face was just looking at Rahul how cutely he was hogging. He looks so cute when he is hungry she said to herself. Rahul saw Anjali smiling and asked her what happened only by expression. She nodded and he laughed and said to start eating again with an expression. After everyone had their supper, the bus took-off again and now they started to play new movies on the bus. Both of these friends watched movies and slept soon. They got up as the conductor started screaming “15 min RUKHEGI KHALI, JALDI NASHTA KARLO.” Both of them started to run with their brushes in hand and a water bottle. After doing that they took a cup of tea and one masala dosa as usual. Having that they left for the destination.

Again they started to play and playing songs, “BAATIEN YE KABHI NAA, TU BHULNA, KOI TERE KHAATIR HAI JEE RAHA, JAYE TU KAHI BHI YE SOCHNA, KOI TERE KHAATIR HAI JEE RAHA.” Sang Rahul looking into Ajnali’s eyes and she just can’t stop herself from hugging him. They started singing together such songs and travelled a while to reach their spot. They started to live there with their friends. They use to start their morning together and use to end their day together. Right from getting up at 5’o clock for making food and breakfast, then use to run for bath and getting ready to leave for their job and then working together for the same company, having lunch together with colleagues, laughing and enjoying their work, that time also she couldn’t stop herself from looking at the world’s most beautiful thing and that’s Rahul’s smile, then coming back tired after working for 12 hours and then having supper and chit chat with the roommates and then going for sleep.

Both mother and daughter couldn’t stop themselves. “He is not dead, he is there with you all the time. Don’t you worry my love just be happy and concentrate on your work. You know he never wanted to see you cry like this, nor did he ever wanted to be your weakness. He always tried to be your strength and now you have to show that yes he was your biggest strength and will always be.” Whispered her mother. Anjali saw the time, wiped her tears and packed the last thing on her list that was Rahul’s photo with his beautiful smile. 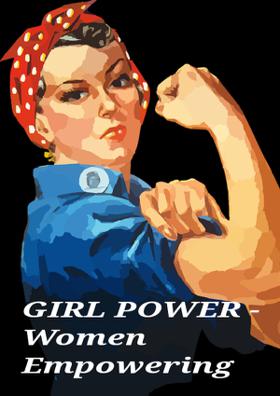