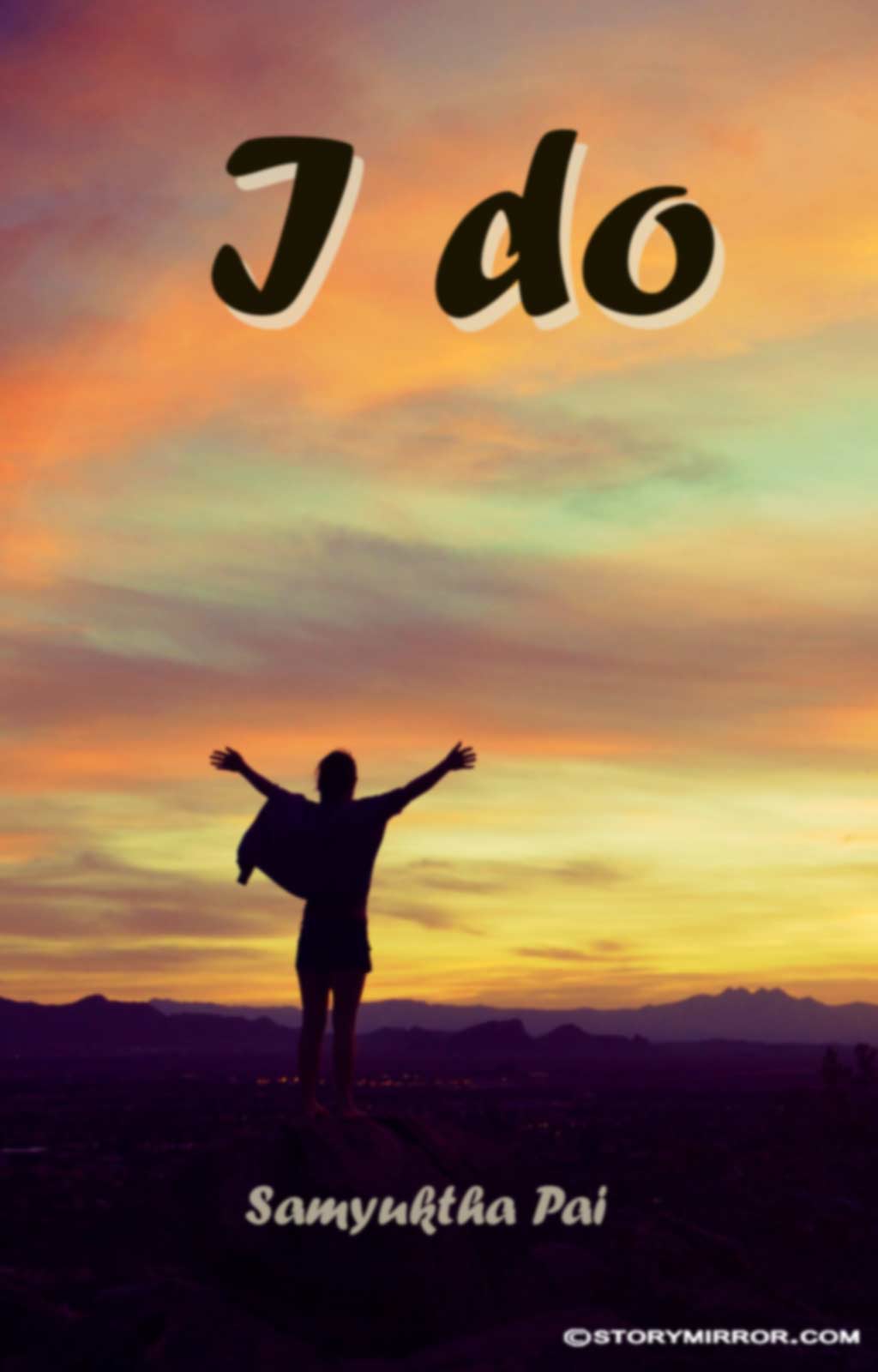 It’s been few weeks since Michael started interviewing people on what they thought “Happiness” was. The question burnt him from within so he finally decided to hear it from others, his thousand voices in the head did not do much justice.

During one such interview, the first word that came to Michael's mind was: "Absurd". This was an immediate reaction to an old man- Mr. Subhash, who said he finds happiness while listening to a tree speak! Michael reeled with curiosity: How can a tree speak? Even if it does how can one hear it! He dismissed this conversation saying age has caught up with Mr.Subhash.

His quest to find out the meaning took Michael many places and he met many interesting people. But he distinctly remembered few things people told him, happiness to them was:
“Days when my child asks more food”: Shakunthala thai, who has a kid who is anorexic
“My first orgasm after 20 years in the profession”: Chanda, the prostitute
“When my grandchild made plans to watch a movie with me”: 80 years old uncle next door
“When you come home and smile at me”: My mother
“The day you don’t ask me money”: My ever sarcastic father
“A breeze”: Wasim the Rikshaw puller

And the list goes on… but Mr.Subhash said when he listens to the speaking tree! Michael's logical mind rejected it outrightly. But when none of the things people said related to Michael or quench his search for understanding happiness, he decided to contact Mr.Subhash again, to give it a benefit of doubt.

Next day, Micahel found himself at Subhash's place. He was greeted cheerfully by Subhash. While they both sipped their freshly brewed filter Kaapi (coffee) Subhash said: “I am so happy that you think my views are worthwhile, younger generation do not listen or talk to me these days, anything that I said is outrightly rejected by their logical mind" he peered at Michael. Michael nodded with the slight guilt. Subhash continued: "You can listen to Murali (tree) too! If you sit in front of him and pour your heart about every single thing, every single day". He did not speak further, and Michael did not know what questions to ask having no first-hand experience about it. So he decided to try it out.

On Sunday morning Michael made way to Shastri Park and sat on the bench in front of the tree. His mind has been flipping about the idea: what will he talk? why is he suddenly going crazy? what if someone sees him? yada yada. But something deep within him gave him some push to find out.

So he awkwardly started the one-sided conversation with Murali(tree):
“Hey Hi, I know this is absurd but I want to talk to you, I am an introvert, and I rarely talk but I listen; this is the first time I am here having a conversation fully driven by me, Mr.Subhash says you respond, I want to believe it too, it will be fun thing to talk to you. You standing here for ages, you have seen many come and go, many like and unlike me! Errr I am budding writer or loser as my father calls me. (And many more sentences).”

Michael continued this practice every single day, dragging himself to the tree was the only struggle, but after that, words just poured out of him from nowhere. He felt lighter! And freer, and he also caught himself having a conversation, full blown that too with a friend, and his friend eyed him with amazement and tinge of discomfort of not doing all the talking. Talking to Murali became a ritual which Michael seldom missed. There was a certain groove in his step like someone is always there for him, He could finally express. he would even come back and jot down his words with Murali and convert it into short stories/poems. But his heart ached to listen what Murali has to say back. He grew restless day by day as he never heard from Murali and kept pestering Mr. Subhash about when it will happen. Subhash true to the older generation people would always say: "patience my boy, patience".

3 years passed by without a word from Murali. One day out of anguish Michael cried out to Murali “Do you even listen? am I fool? I am done talking to you, I am so done, I should have agreed to what my mind said than believing this piece of fantasy, I am asking you one last time -do you even listen to me?” and then there was a gentle breeze which hummed distinctly -“I DO” and then Michael ran, ran like never before, tears of joy, something gave wings to his heart.