He always believed god is great... Many people around him used to distract him from his stand but he was firm enough on it. He was waiting in his photocopy shop in a lane near bus stop. Michael was a thin man with 6 feet height and curly hair. His French beard and variety of lockets and colored stones around his neck unnecessarily had mystified his personality. But he was indeed a rabbit-hearted man. After losing 5 jobs and 2 wives, he was trying his luck with this photocopy shop. It was quarter to 3 in the noon and he was still waiting for his first customer. In last three months he was unable to earn enough for rent of his shop and his daily needs. He hasn’t paid rent for last three months and this was fourth month going on. The shop owner had warned him to drive away if not cleared the debt in this month. Michael was worried about the debt and how to repay it.

Michael was feeling sleepy. He had just closed his eyes and a person stood in front of him. Michael opened eyes to see municipal officer with his colleague standing right in front of him. The colleagues handed over a letter to him.

It was a notice given by Municipal Corporation, to the shop owner asking to remove the shop which was an encroachment on government land. If failed to do so in two weeks, the corporation has warned to destroy the shop.

At first instance Michael felt sad but the very next moment he became happy. He was happy because now he has no burden to pay four months’ rent to the shop owner. The shop was illegal itself.

He said to him in joy, "I have tremendous courage and ability to work hard. I will set up new business. But at this moment the almighty has pulled me out of trouble with his invisible hand. He wants me to become rich and famous. Really God is great." 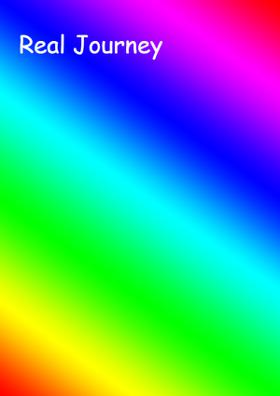