One of the Unexpected Incidents I am going share with you all. That was the early days of me in Hyderabad, the capital city of Telangana. I belong to Sircilla a town, now it's called as Rajanna Sircilla District, KTR's Constituency.

That was a Sunday Evening at 4 PM, I am getting bored, I thought to visit the nearest theatre, but no new movies released that time. I was eagerly waiting to travel by train at that time because there is no railway line to my town. So, I decided to travel in Local Train.

Near by railway station is Nampally to my Hostel. That time MMTS ( Hyderabad Local Train) cost is only rupees 5, so I took a ticket and travelled to Falaknuma reached at 5.00 PM. After 2 hours the same train will go back to Nampally railway station. During this 2 hours I planned to visit nearby places. In Falaknuma Muslim population is more, just I went around on the streets and came back to railway station, still I have 1 hour 30 minutes for the train.

Then I thought to visit the prestigious palace in Hyderabad, only celebrities used to visit that is TAJ Palace. Some curiosity came into mind to see that palace.

Lastly I decided to return back to the railway station, I have only 5 minutes to catch the same train, in a hurry, I was started walking from another side to reach early. Unfortunately, I was inside the Taj Palace Main Gate, I was worried because it's restricted area, others are not allowed. I tried to run back, but the security person caught me.

They took me to their main office, told me to kneel down, and their first question is who are you? A terrorist or Pakistan agent, or a thief. I was in a panic, said no, no I am a student, I have my identity card and showed to him. The security person replied I will make hundreds of identity cards with the same name, No you are not a student. I have seen you in CCTV footage, something you dropped there at backside, what is that? Is that a Bomb?

My reply was no sir I am a student from Nizam college, I am staying in the hostel, you can come with me and check my belongings. His another question was, then what is in your hand? What you were dropped? I was replied nothing sir it's my Kerchief.

Then he called the Police station, near to my college, enquired about me. Lastly he asked me to write an apology letter, saying that by mistake I was entered into the Taj Palace, I will ensure that not to repeat again this kind of activities.

Finally they released me and dropped me at the railway station. But I missed my train, waited 1 more hour at railway station for the next train and came back to the room. From that day alone I have not planned any adventures. 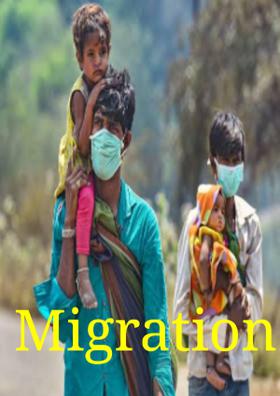