Once there was a small girl. The girl used to stay at the railway station. She used to beg for money and food. She used to run here and there to get something to eat. Whenever she was not getting anything to eat, she had no option to stay hungry.

Whoever used to come to the station where belonging to a good society “ so call well-educated people” But there was no one to feed her, to give her some love, to say some nice words to her. But behind every face from the people of a particular society has a criminal face also who used to roam freely.

It was around 11 pm and there were no trains after 11. Station used to be totally empty. It was around 11:30 pm 4 rowdy rich boys came near the station to drink alcohol and consume drugs. They were having their drinks along with some eatables.

Suddenly Munni wakes up since she was hungry because she didn’t get anything to eat that day so she tries to sleep hungry but she couldn’t sleep and thought to drink some water. She had some water and while going back to sleep she sows 4 boys and she went near them and begged something to eat as she was feeling hungry. One fellow among them gave something for her to eat after finishing she was about to go back one boy hold her and pulled her back and asked if she needs more food? She said yes in a happy way. The boy took her to a toilet which was near the platform and raped her she was not able to scream also as her mouth held tight. These boys raped her one by one and left that girl to die.

The next day the morning servant found her body in a toilet they called Police but as the usual case was closed without any investigation ………….

Something will never change if we don’t raise our voice “There are many girls who faced Rape kind of such things some got survived and some didn’t like Munni. There are many cases in the nation that are still pending some of them are hidden under the darkness of crime. some got justices after some time but some didn’t. Why society is silent? Why does this thing happen? Who Is responsible for this? What role shall society play on this topic? Will this really solve this? There are many questions and many thoughts. Just think." 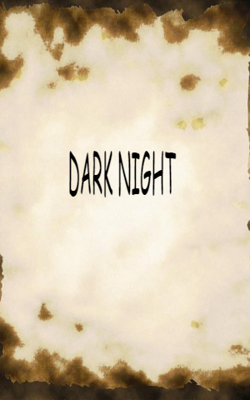