On 29 April Mahender came back to his house and brought some food for his child. They were all sleeping. In the middle of the night Mahender and his wife Shanti were sitting outside of their rented house and talking about the Corona virus pandemic. How the virus had made their life like a hell and then Mahender told his wife that the landlord was asking for the rent. He had threatened Mahender that if he didn’t pay the rent then he will throw him out of the house. But because of the lockdown he had no money left in his pocket and no one was giving him loan but only asking for the repayment of earlier loan which he had taken for the treatment of their son Sumit who was ten year old with low immunity. Then Shanti told him that they have food left for only 10 days. So after 10 days what will happen of their child.

Then one idea came into his mind that he can go to his village and work as labour in the village. At least he can feed his children so he decided to go to his village. But the only problem was that his village was 1500 km away in Motihari district in Bihar. He was thinking that he had left the village ten years ago so he decided to leave Delhi which was most affected with virus. Then next day he sold one of his wife’s jewellery and bought a cycle. Shanti made rotis and prepared other supplies for the journey. She had very little for the journey and they began their journey towards the village.

On the first day they were only able to cover 50 km and that was not enough for the supplies they had. So they decided to travel day and night. But that was not enough. Ten days passed but they were able to cover 1000 km. They rested at the temple but in the morning when they woke up their kid Sumit was unwell. He was not in the condition to travel 500 km. So they rested for a day in the temple and started their journey again.

When they reached their village they were quarantined. When their quarantine was over there was no work for them at village as there were many migrants who returned form other state and their small village could not provide work for all. They were very depressed and decided to come back. They were lucky that one truck driver allowed them to come with him but unfortunately the truck collapsed when they were sleeping and they all departed for God’s home instead of theirs. 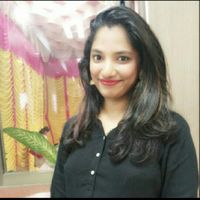 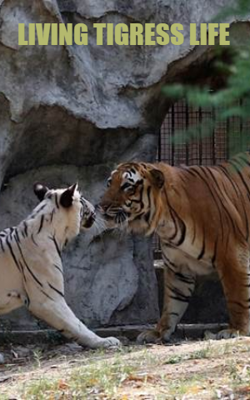 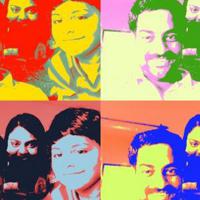