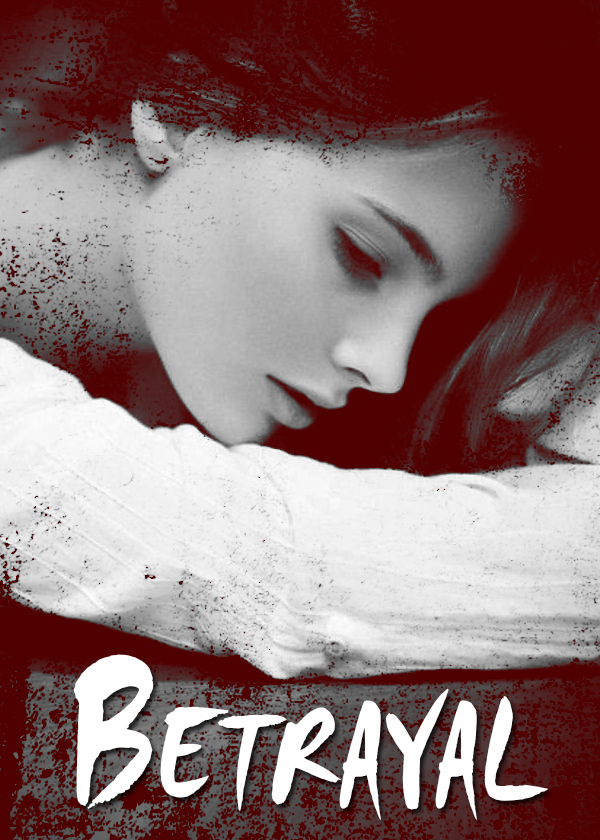 In a heritage hotel in Jodhpur it was prohibited to go anywhere except interiors as it was believed that Parulekha used to haunt and she sings song “Na tum bewafa ho na hum bewafa hain” and then disappear in darkness, no one can see her only a woman wearing lehenga choli and taking a ghunghat she sadly sings and keeps on walking and get vanished in darkness whoever follows her gets missing and is never found, No one has seen that how she looks. 27 years ago she met Devendar they fell for each other. He told her that he will marry her but then he eloped and married some other girl of royal family. After that couldn’t forget him and was still deeply in love with him and killed herself. Later she used to haunt this place and her song ‘’na tum bewafa ho na hum bewafa hain” is heard in the night, and whenever one followed her she disappeared in the verandah. Neetika,Anay and Prashant - 3 college friends came to this hotel to visit. They enjoyed the place and took some photographs. Neetika went to her room with Prashant.

But Anay didn’t listen to hotel staff and went to the exteriors, he did the mistake of going wherever that spirit was going and since then his friends searched him. But they weren’t able to find him anywhere, not even his body. Instead of hearing about Parulekha he didn’t bother, he took it lightly and in an easygoing manner. And this caused him great harm. About 17 months have passed but there was no news of Anay. Prashant and Neetika were extremely worried and couldn’t make out what to do.

It is said that Parulekha will keep on lingering for whatever her lover did with her. Parulekha believed in Devender; he made promises to her of spending whole life with her, to make her his life partner. But then suddenly he left that place and then news of Devender and Bhanumati spread. Bhanumati was queen and had lots of land property, jewellery, huge amount of money. She immediately agreed to wed Devendar and he also said yes. And then after that he never visited this hotel nor asked about how is Parulekha, how she would have been all these years. And then everyday, she used to weep and sing this song ‘’Na tum bewafa ho na hum bewafa hain” after that she took a decision to end her life, but before dying she said that she will keep on haunting even after her death.

And since then these events started occurring. Every night she used to roam in exteriors of this heritage hotel, singing the song which she used to sing after the betrayal.

It was very difficult for her to live even a single day, because each day used to remind her of him, about moments, about love confession, about his look when he saw her, his words, but now all was finished and nothing was left. Each evening their visit to that garden, their conversation about love, his telling her about how he feels about her, what he thinks about her, about her smile, his love for her,everything was lost now.

“And there was only loneliness, and the sorrow of love was unbearable for her, as each day reminded her of him.”

He would have refused the marriage offer with some other person. But he didn’t feel anything and Parulekha couldn’t accept the fact about him about his marriage.

And her life was him only and there was no one else except him in her life he was the only person whom she ever fell in love with.

In this way day kept on passing on another side her lover was leading a happy married life and celebrating happiness and was now part of someone else’s life and on the other hand his girlfriend was spending a lonely life,without him.

She had nothing except that heritage hotel’s corner room full of loneliness, everyone was showing apathy towards her.

She was the one who had nobody- “her life was like someone whose all happiness has vanished, and turned into dark night of Solitude” and like “a sky without stars, sun.” And then she realized that life was a moment’s happiness, lot a lifetime happiness, and she had done the mistake of falling for someone, to think that someone can be with her, and he can become hers only, forever. And life shows us that it is right to think that we can get a flower, a toy,”

A dress, but it is wrong to think that we can get that person whom we feel for.

We can have that person for whole life. Because whoever throws oneself into that world will be left with that person taken away by someone else.

And she decided that she would never ever think of anybody else or like anybody else and she felt that she liked and loved only one person and that was him and no one else. She believed that one can love only one person in life and no other person can take his place,and no other man or boy can be like that person. But Devendar wasn’t ever that person because if he would have truly loved her he would never have accepted anyone else, and would never have thought of breaking Parulekha’s promises.

This disappointed her a lot that one night he ran away from that place, leaving her alone. Without thinking about the outcome, and on one day cards started distributing of his wedding with a new girl who was going to be her wife.

Everyone was talking about his marriage and about the new bride and rites and rituals. And about marriage preparations, everywhere everyone was discussing about Devendar’s fortuity, about his parent’s luck, decorations were going on, but no one was asking how is Parulekha, how she has felt, not even showed any concern for her. Instead of knowing about their relationship, each and everyone was only concerned with devendar’s fiancée.

In this way days kept on passing on another side her lover was leading a happy married life and celebrating happiness and was now part of someone else’s life and on the other hand his girlfriend was spending a lonely life, without him....