Atoms have a perpetual movement of their own. In constant flux, they never rest. They attract each other and join to form larger wholes. Atoms are what we all are. What is that makes the atoms move?

He called her asking her where she was. She laughed and teased if she would have to lead him to her. They both were walking on the road, yet to find each other. She walked further, hoping to be in his direct view. She looked ahead and saw a tall, lean figure of a young man, faintly illuminated in the street light. He walked a bit faster and saw the petite woman at the further end of the road. He asked her if it was her indeed.

They disconnected virtually and walked towards each other from either end of the deserted road. The evening was nearing an end and the night was turning cool. Their walk was sprinted and confident. The smile could not vanish from their faces, promising an interest.

As the space between them disappeared, they met. The tall man bent and the petite woman raised herself. They hugged, just a little longer than usual. They walked together ahead and sat under the November moonlight.

It was difficult to divert the gaze from each other, the only distractions were the blushes of the young man who had suddenly assumed the demeanor of a shy girl finally unwrapping the gift long due. The man himself pleased to be in the secure presence of the voice he had been intrigued by, showed great ease with her.

Nothing was out of place; it couldn’t have been any other way.

Is it Destiny that decides our paths? Or the Personal Will that determines the time? The answers will always be elusive; one cannot and must not unlock all the mysteries of the universe lest it is laid bare and boring. The only certainty is in the form of that unperturbed gaze, that stable presence and that comforting silence, all contributing to make sense of the mystic nature of the atoms. The atoms will sooner or later create a complete and larger whole. 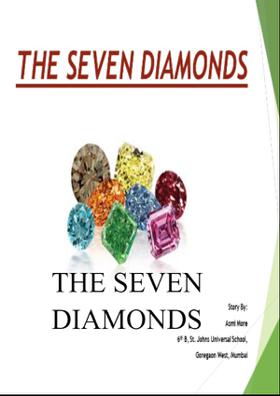 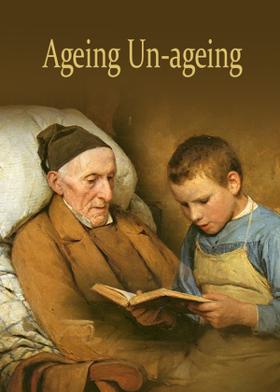 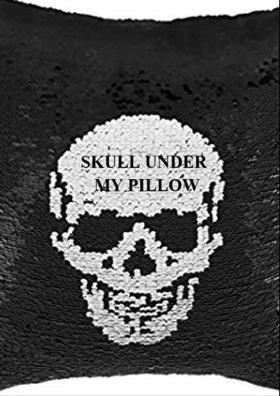 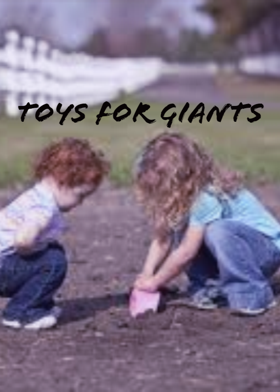 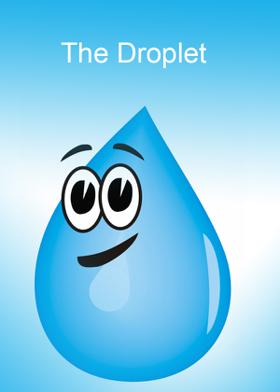 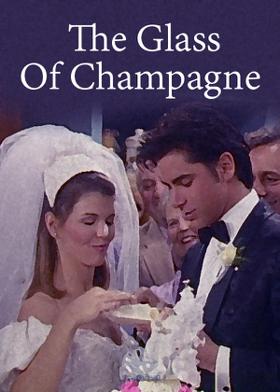 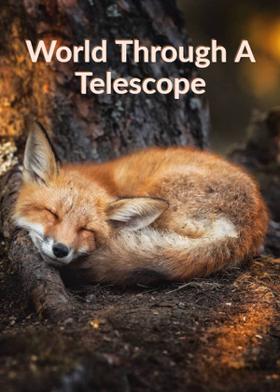