Sahil and Neetu were college sweethearts. Both are in different departments but still, they do respect each other's and love each other.

Neetu was doing an MA in English literature and Sahil was doing his post-graduation in nutrition. God knows, how they fell in love.

Neetu was awarded for her academic performance. And Sahil thought it was he who was deserving. Neetu had cheated him. He never met her but still, he hated her. According to him, she might have bribed the authorities. Since then, he decided to bring her down and show her that he was better than her.

They both met for the very first time during the cultural festival held in their college. He had not seen her. But, he came to know that she was also participating. He took it as an opportunity. He was adamant to prove himself superior. She was there for her writing competition and he was for his singing competition.

Sahil was mesmerized by someone's beauty. There were so many students. But, his eyes were searching only one. He couldn't even focus on his singing. He was lost in her. She became his crush, then eventually he falls in love with her. Without knowing anything about her, he was just fallen head over heels for her.

When they were introduced, he was shocked. Although he was really excited about their introduction, the excitement couldn't stay long as he came to knew that it was none other than Neetu. He ran from there. He cried a lot. He couldn't believe that he was attracted to her, whom he wanted to put down. There was a conflict going on between his heart and mind. Mind said that she had cheated him, he was the deserving one. Heart said that he might be wrong. Why couldn't he just forget what had happened in the past? He couldn't make any decision. Next day, he prepared himself for the practice. He came to the conclusion that competition was his priority, neither Neetu nor the past incident. So, he decided to keep both things separate till the competition and he would think about this later. He had his preparations going well without any second thought of Neetu. He dedicated himself to singing.

He didn't notice that Neetu was getting affected by this. Although he didn't speak anything to her, she was enjoying the attention he was giving her. But, now it was lost. She was feeling lonely, guilty that she had might done something wrong. Earlier, she used to admire him while singing. As he was a good singer. But, she felt that something called 'feel' was missing from his songs. But, she couldn't do anything. She wanted his eyes to search for her, but, it was lost somewhere. She was deeply hurt by this. She couldn't take it.

She decided to confront him. Next day, while he was singing, she went there to talk to him. But he ignored her and walk from there. She was calling out his name but he paid no heed. She was left heartbroken. On the other side, he was angry that why she had disturbed him while his practice was going on ?? He wrote an application to the principal immediately and sought his permission whether he could practice at home only. Principal granted him permission reluctantly as he knew that he won't disappoint him. Neetu tried to contact him in every possible way but he maintained the distance. Even his friends were shocked that how could he turned into a stone-hearted even after knowing her futile tries for him.

This practicing at homemade Neetu more anxious. She decided to visit him.

It can be just a coincidence that when she went to his home, he was practicing so he couldn't hear the doorbell. And she left sadly. She decided to write him a letter. She wrote and post it but he didn't reply. She didn't lose her hope. She confronted him on stage while the competition was going on. She confessed her feelings to him through her poetry which she had written for the competition. He was baffled. He didn't expect anything this sort of could happen. This time, he couldn't deny his feelings and confessed her too through his singing. He forgets all his ego. His heart won over his mind. The decision that was pending from so long, he took it immediately at the stage only. Everybody was cheering them up. 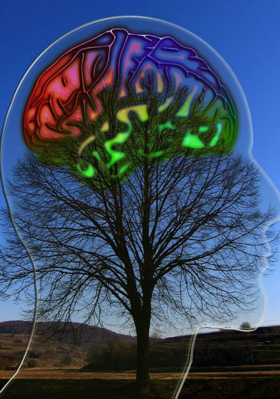 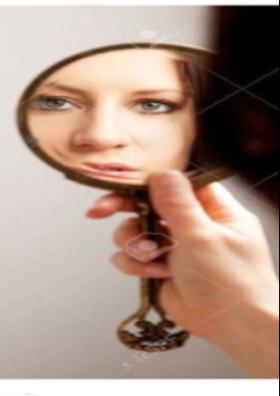 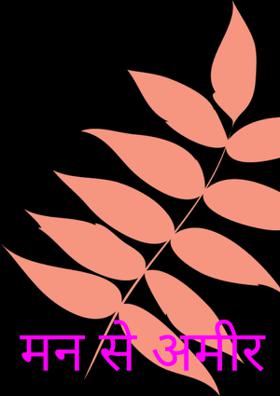 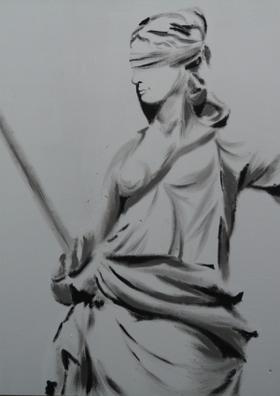 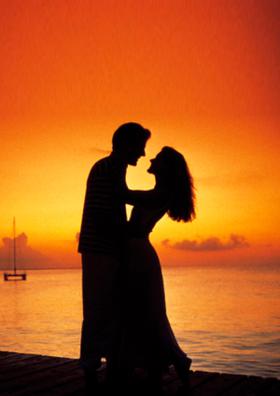