People think having an introvert personality is inbuilt, but in reality, it's a choice.

It's a choice whether you want to keep it or change it. My story of this change goes back to the year 2013 when I was in my 9th grade. Me being an introvert and a person who can never think of addressing a crowd, I never thought that I can do anything about it because I thought it is what I am and cannot be changed no matter what.

So my journey of this change went like this...

I was a favorite student for many of my teachers back then, but there was a teacher who saw something in me which no-one ever noticed. She was my English teacher.

Every year our school used to organize Elocution competition and till that point of time, I was just a part of a crowd who used to cheer for our fellow classmates. But something changed that year which totally molded my personality for the best. One day we were asked to give names for participation in the elocution competition and I was shocked to hell when my teacher gave my name already without even asking me. I went up to her and asked, "Ma'am, Why did you give my name?" For which she replied,"Because I don't want to see you in crowd this year, I want you to speak in front of the crowd and win it."

I was so confused and scared already that I almost had tears in my eyes. She saw me struggling and told me to just focus on myself and not to think anything about the competition and also promised me to guide and train me throughout. She gave me one day time to write down the script and to by heart it. Me being a person who never uttered a single word in front of a crowd, didn't had any idea on how to take pauses, how to stress on words and how to keep my pitch, tone, pronunciation under control. But then, she took all the responsibility of my training and used to call me for practice in whichever class she used to go for teaching.

At the starting stage, I used to face her and deliver my speech while the whole class used to stare at my back. Then in the next stage she made me stand in the middle of the class and speak while half of the class stared at my back and half of them stared at my face. At this stage, seeing people in front of me used to make me go blank and forget everything which led to several breakdowns. But my teacher.... Never used to let me give up. She doubled my practice and this time in whichever class I used to go, people used to cheer me up and slowly it started to build confidence in me. Soon it was the time to walk into the final stage where I used to stand in front of the whole class and speak. Well, it wasn't an easy task for me as I used to stammer a lot while my hands and legs used to shiver.

I worked on myself right from my Body language to my way of speech delivery day after day. And soon it was the day of the competition. I was scared and nervous as I was competing with one of the best speakers of our grade. I waited for my turn impatiently and delivered a speech that I never expected out of myself. The results were out and I was declared as 1st Runner up.

Our school principal walked up to me and said, "Where were you for so long? You are so good at this, so why didn't you ever come up the stage?" And I replied, "It took me 9 years to realize what was hidden in me"

I could see My English teacher standing right there in the crowd and her eyes said, "YOU DID IT"

That was the moment that made me realize that nothing is impossible if we have the zeal and never-say-die attitude. 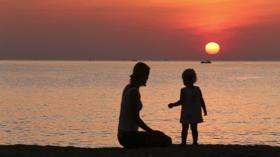 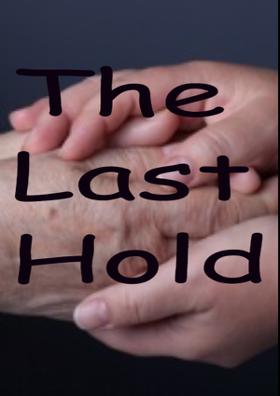 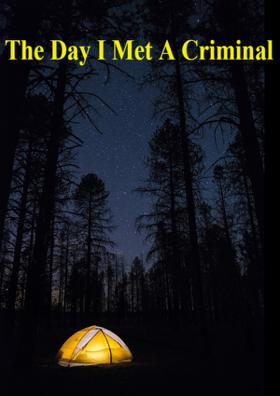 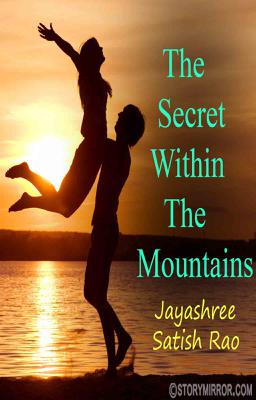