The desecration of the night,

That is done willingly

By the morning sun,

Shining a light on their social victory

Somewhere in the Northern France.

And what cannot pe found

Is hidden from eyes

The maid kept the spoon well throughout the night

For the young one to be pleased with the taste

Of the harvesting work done by servants of the sun

And worshippers of the night,

To grow up to be

She moves the door,

As if not to disturb the walls

Nor the guest's presence

That the air spreads from side to side of the room.

Adults seem seem to have grown their feet

Only to reach the ground on their own,

For the ground to take a better grasp of them.

And earth seems to darken as the time passes

And the sun falls more and more in love with its creation.

Humanly figures molded from the earth

All wonder through the same space and time

They all look the same.

So they wear suffering as a cloth

Only to appear as a guest

Looking for the same pain in

Someone else's eyes as theirs.

They groom houses and people

To learn the way of living of those who they serve

They learn to look only one person in the eyes

For the rest of their life

To hunt for new souls

They watch the world

Bathing in bright wishes and blue

To learn how to grow up.

There is the presence of many others

Who are represented by their hands and work .

All of this can be witnessed, written carefully in colours and seen

In only one painting . 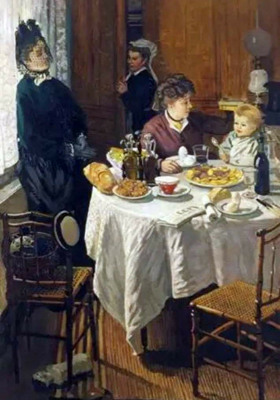 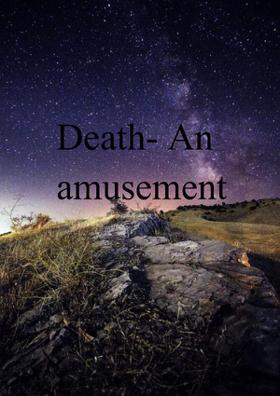 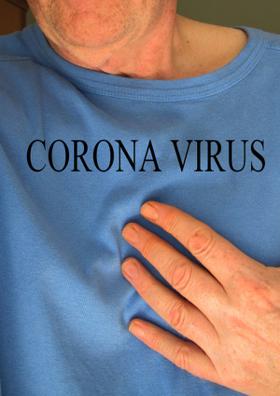 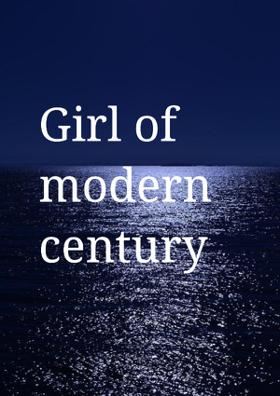 Color Has Something To Sa... Piggy Bank A Way of Savin... And Always Will Be 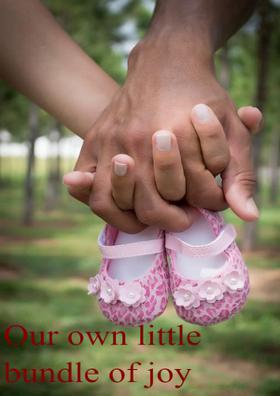 Our Own Little Bundle Of ... What Is Love Made Of?