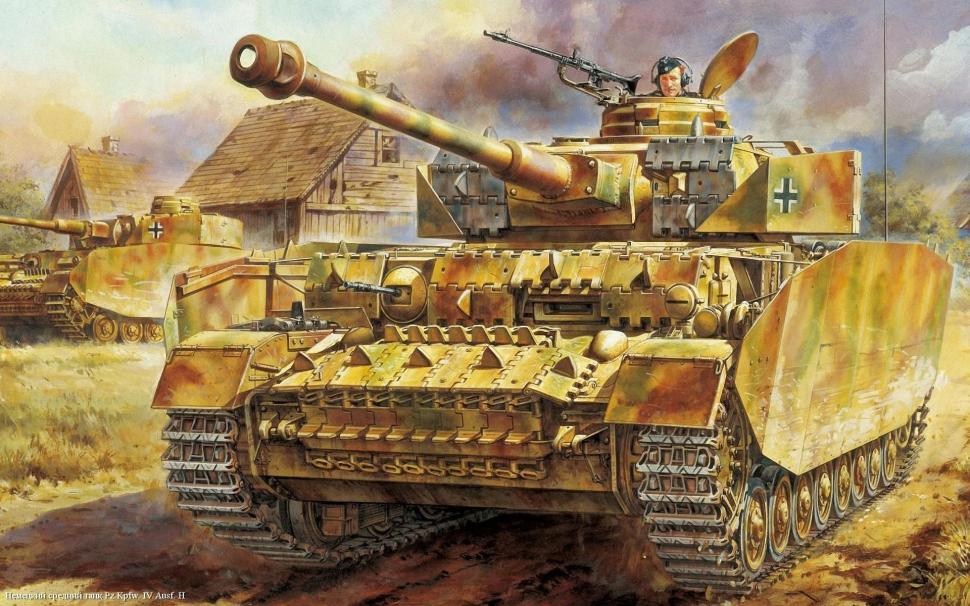 Where My Teardrop Fell

Where My Teardrop Fell

Rahila looked up at the sky. A skein of wild geese were peacefully flying above in the sky and for a moment she couldn't understand how this was still possibile in this world.

Just below the horizon, a green tank was slowly rolling towards their camp. Rahila looked at it thoughtfully. She wondered what was it this time. Everytime a tank arrived it was either something unexpected had happened in the battlefield or more people were coming to stay at the camp. However today there was no bus following the tank. She sighed with relief. The last time they had new refugees arrive at the camp, it was already full and the men had to sleep in pits near the camp.

The tank was slowly making it's way over the rocky terrain. Three year ago everything had been different.

For years the country had been under the rule of the Supreme Leader. The laws of the land were very harsh and the gap between the rich and poor was getting wider and wider every single day. It was the 8th of April. What had started off as a peaceful protest against the Supreme Leader had soon turned into an angry, violent riot when the police opened fire on the crowd. A lot of people were injured and many lost their lives.

All of a sudden it was everywhere. Newspapers ran never ending articles and tabloids about it. Radios and televisions screamed about it all day long. The men in every neighbourhood held meetings and had long and late night discussions about it. Young men from every city and town dropped out of schools and colleges and took to the streets screaming "We want democracy" and "freedom to all". The whole nation was rioting against the Supreme Leader. For Rahila, everything was so fast and had happened in a batting of an eyelid.

While a majority of people were still trying  to get a grasp of all the changes that were happening around them, all of a sudden a new leader had emerged . Addressed as The General, he was a very powerful man. His great grandfather was once the president of the country and was a very strong and efficient leader. He died at the age of 85 and since he had no male successors the party was taken over by the party secretary who was a very a corrupt man. After him his son, The Supreme Leader took over.

Now due to the sudden unrest prevailing in the country, all the opposition leaders chose The General unanimously to lead the revolt against the ruling government.

From then on, thousands of men thronged the capital city to become a part of the Brotherhood. They pledged their lives to The General. Talks between the ruling and the opposition parties did not yield any expected result. Troops were dispatched to different parts of the country by the Supreme Leader to control the riots A great War ensued.

Soon every single man who had pledged loyalty to The General had to join the Brotherhood or send a man from his family to fight for The General.

When they came to Rahila's house it was Suleiman, her husband who enlisted in the army of the Brotherhood. The next day he left for the north to fight along with his brothers. Every single day Rahila prayed for the war to end and for her husband to return safely. One month later a tall man in a green suit came and stood in front of their house. He had a neatly folded army shirt and cargo pants in his hands. Another man entered their house and placed down what looked like a casket. She slowly opened it with trembling hands and what she saw in the casket was what she had been praying to never ever see. Tears  rolled down her cheeks. The officer looked up at her oldest son Rahim. He handed over the uniform to him and curtly reminded him that his father had pledged his loyalty to The General. The next day Rahim bid farewell to his mother, brother and sister and left to replace his father in the battlefield.

With her two sons Rahim and Samir gone, Rahila slowly stopped eating. She lost interest in everything. She was never hungry and the only time she opened her mouth was to pray and console her daughter Laila while she cried endlessly.

Soon a lot of people left the country, while a few patriots and people who had no where to go stayed back. All the citizens were moved into camps along the border in the South and the south was totally disconnected from the north and there was no communication between the people and the outer world.

Things were difficult in the camp. However  Rahila and Laila were slowly adapting to the difficulties of the camp and were getting used to it .On one such day they came for Laila.  A lot of soldiers were in need of treatment and care at the battlefield. Young girls were sent to the war camps to help the doctors and to do jobs like cleaning, washing and cooking. She boarded a green army van, waved goodbye to her mother and left, never to return.

A tall,  young man in a green suit with a Kalashnikov rifle stepped out of the tank. He had a brief conversation with the camp's Chief and he disappeared into his cabin.

At noon, they were all ordered to assemble near the east fence and each one was allowed  to carry two bags or suitcases. Once near the fence, they were silently instructed to board a bus and thus  began their day long journey to the capital.

When they reached the capital everything had completely changed. The soldiers on the streets were running around screaming "long live the general"  and "freedom is ours." Streets were beautifully decorated with flowers.

Thousands of people had gathered at the Central Arch. A highrise stage was set up right below the Arch of Freedom and on the stage, behind the podium stood a tall, charismatic man probably in his mid forties.

Two brief taps on the microphone and he began to speak in a bold, clear and commanding voice.

"Beloved brothers and sisters. Today history has been created for the first time in our country . What many had failed to achieve for decades, has been achieved Today. Good has once again  triumphed over evil. Today is the day the citizens of this nation have gained what is rightfully theirs. Freedom is ours "

Loud cheers erupted among the crowd.

" Our victory today has laid the cornerstone for  a happy, wealthy, prosperous and successful nation. Every man in this country will from now have a job and no man has to worry about providing for his family ever again...... "

Rahila looked around at the faces that were blankly staring at The General. How many of them still had their families with them? How hopeful are these people of the new beginning? Do they really care anymore?

She looked up. A single,  lonely goose was circling the sky. Thats what it looked like to her -  lonely. It perched on top of the tall Central tower behind the arch for a moment and it flew away in the opposite direction.

Probably looking for its flock. 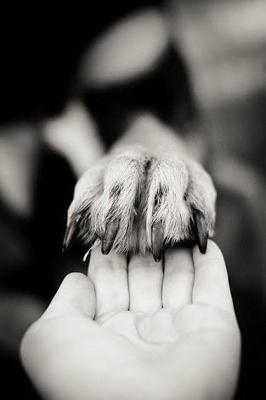 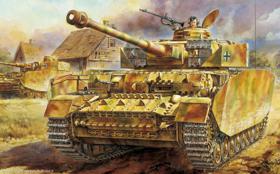